Lenovo has announced three new machines that are joining the Legion by Lenovo lineup. They are the Legion Y920 gaming notebook, the Legion Y720 Tower, and the Legion Y520 Tower. Being gamer-centric machines, you can expect them to be packing premium performance components. Starting with the Legion Y920 notebook, it comes with a 7th gen Intel Core i7 processor, NVIDIA's GeForce GTX 1070 GPU, up to 1TB dual PCIe SSD in RAID 0 configuration, and a 17.3-inch Full HD display. The highlight of the Y920 notebook, though, is the fact that it comes with a mechanical keyboard. This makes Lenovo the second brand to fit its gaming notebooks with a mechanical keyboard. 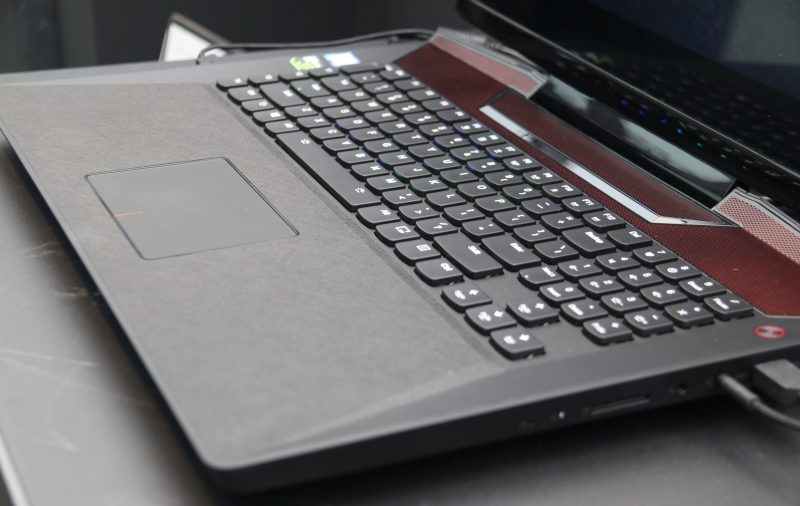 For the gaming towers, both feature a tool-free design, which meant that Lenovo is expecting gamers to upgrade the components within somewhere down the line. Both towers have a rated capacity of 32L, with slight differences in terms of ports that are accessible from the front.

As for the inner components, the Legion Y720 Tower can be configured with up to an Intel Core i7 processor, a choice between NVIDIA’s GeForce GTX 1070 or AMD's Radeon RX 570 graphics, up to 32GB of RAM, and a 512GB SATA SSD and 2TB SATA HDD storage combo. 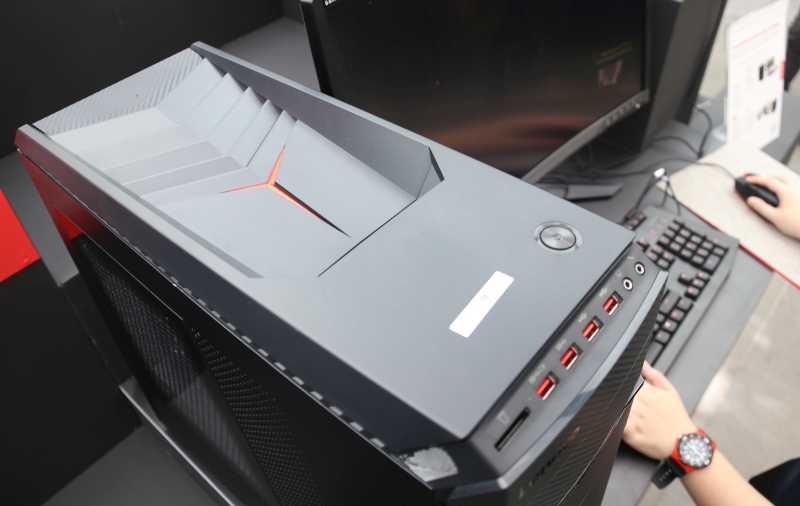 On the other hand, you can expect the top-of-the-line Legion Y520 Tower to be armed with up to an Intel Core i7 processor, a choice of NVIDIA’s GeForce GTX 1060 or AMD’s Radeon RX 560 graphics, 16GB of RAM, and a 256GB PCIe SSD and 2TB HDD storage combo. If you’re interested in getting any of these impressive machine, the Lenovo Legion Y920 gaming notebook, with its mechanical keyboard, starts from RM12,999. The Legion Y720 and Y520 towers, on the other hand, begin at RM7,799 and RM4,999, respectively.