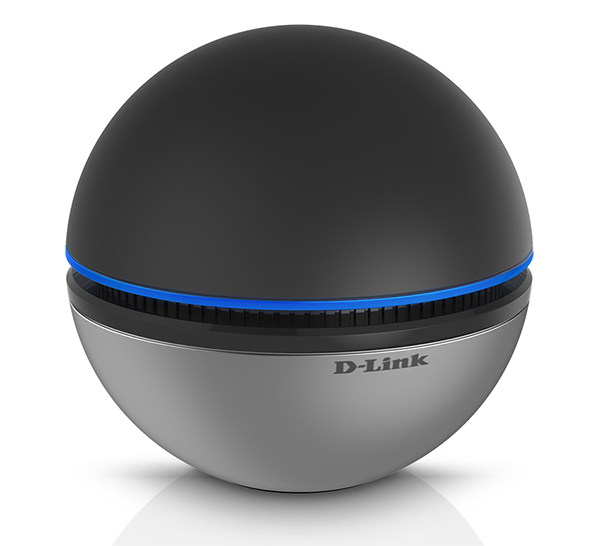 Do you have an AC1900 router? Do you also know that you might not be maximizing its performance? The reason is because most mobile devices, even notebooks, only have a 2x2 Wi-Fi adapter, which also means it only supports up to 867Mbps.

To fully maximize your AC1900 router's capabilities, D-Link has a solution, and it comes in the form of the DWA-192 Ultra Wireless AC1900 USB 3.0 adapter. Its spherical design also looks eerily similar to the Death Star.

This new USB wireless adapter features a 3x3 internal radio and supports up to 1300Mbps on the 5GHz band and 600Mbps on the 2.4GHz band, allowing users to fully maximize their AC1900 router's abilities.

The DWA-192 wireless adapter does not require an external power source and draws all the power it needs from your USB port. Plus, it also features WPS, so it can pair quickly to your router.

If you're interested in this adapter, it is priced at S$109 (about RM313). Local availability remains to be confirmed.