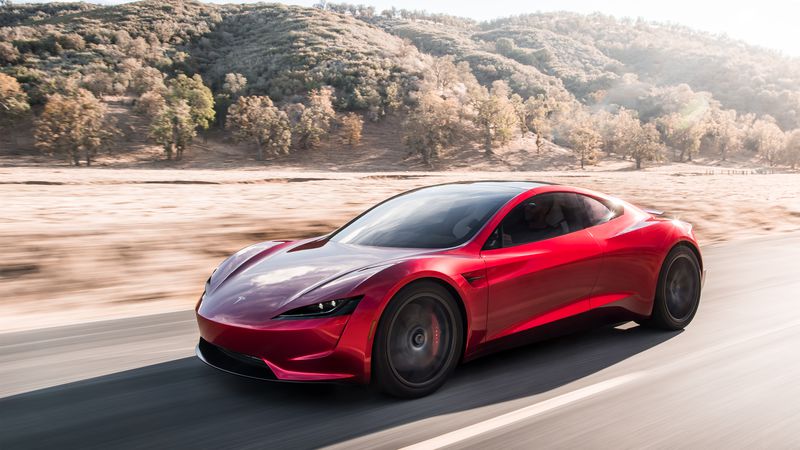 Tesla unveiled two electric vehicles at a special event last Thursday. Of interest to most people will unlikely be the second-generation Roadster.

The Roadster was Tesla's first car and this new model will be even faster than the first. Tesla claims 0 to 60mph in just 1.9 seconds and 0 to 100mph in 4.2 seconds. The quarter mile sprint in 8.8 seconds and a top speed of over 250mph (402km/h). This is considerably quicker than most, if not all supercars. 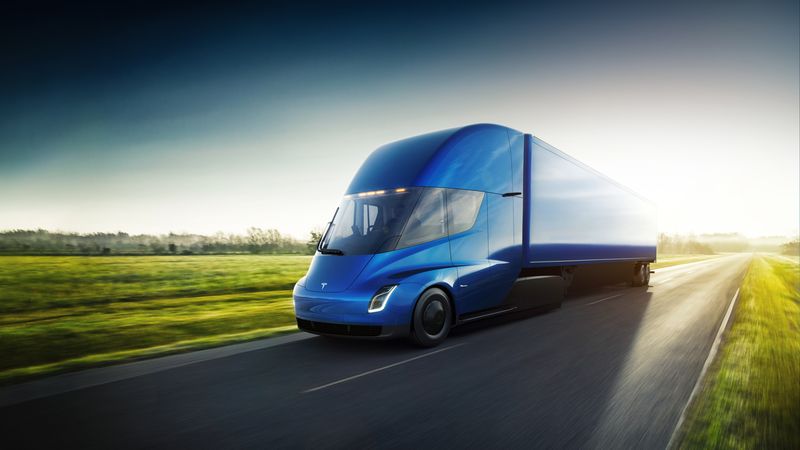 Tesla also announced its first electric car called the Semi, which Tesla claims can carry goods more efficiently and economically than traditional diesel-powered trucks. The Semi will have a range of 500 miles (805km) and can be charged by solar-powered 'Megachargers' to give it 400 miles (644km) of range in just 30 minutes.

These 'Megachargers' will supplement Tesla's existing Supercharger network of charging stations. In addition, Tesla also claims that the Semi will be super reliable and that it can go for 1 million miles without a breakdown.

Finally, the Semi will have an Enhanced Autopilot mode to improve driver safety, but it won't be able to drive itself fully. According to the report, a number of fleet operators have already put down preorders for the Semi.

Production of the Semi is expected to begin in 2019.