Taylor Swift, the global pop megastar, had announced an upcoming mobile game by Glu Mobile, a mobile game developer also known for their celebrity management games. The game is due in late 2016 and is being developed for both iOS and Android mobile devices. 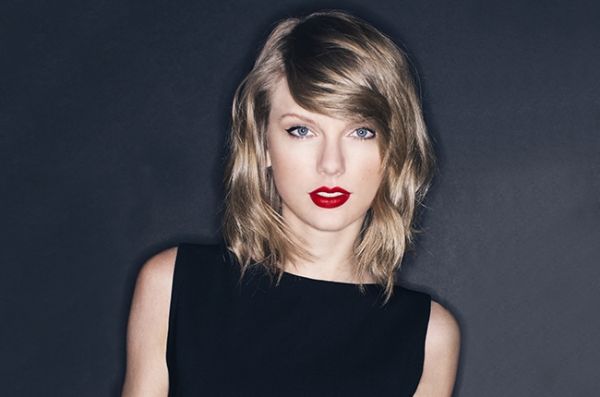 “We realize that Taylor and her global fan base expect a new and highly differentiated mobile gaming experience…Glu is equally committed to designing never before seen gameplay elements that utilize Taylor’s unique creativity. Accordingly, we will spend the required development time to ensure this innovation is achieved,” said Niccolo de Masi, CEO, Glu Mobile.

Though little is known about the upcoming game, it would not be surprising if the Taylor Swift game will play similarly to their previous it Kim Kardashian: Hollywood. The release of the game had sparked a little celebrity games craze. Since their success with Kim Kardashian: Hollywood, they had also gone to develop a game for Katy Perry, Taylor Swift’s would-be rival. 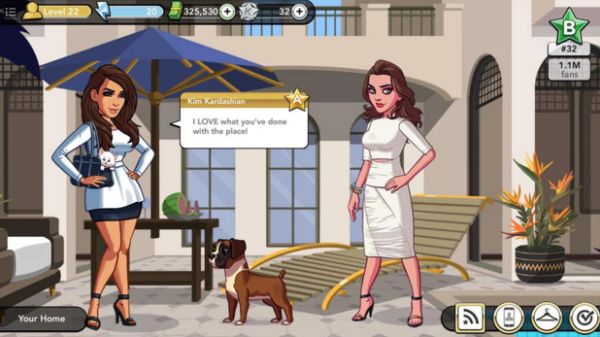 These games feature cartoon-like visuals and allow you to manage the lives of celebrities. You decide how your celebrities work and when/where to attend tours to make money to buy more items. As usual, the easiest way to earn these virtual items is by paying real-world money.

Previous Story
Image of the HTC One M10 leaked to the Internet
Next Story
Malaysia to host first ASEAN E-Sports Games; has prize pool of RM1 million