Note: This article was first published on 18th June 2018. 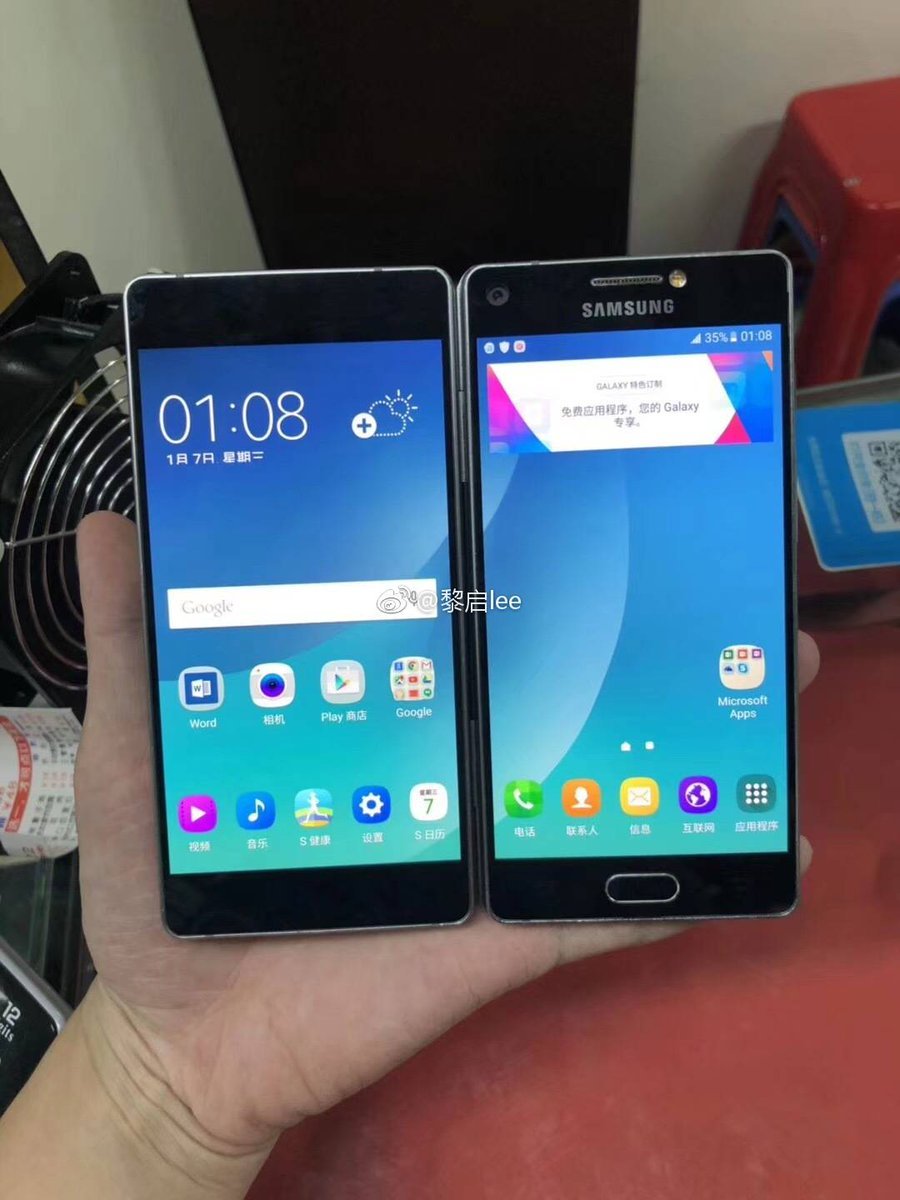 Samsung has been teasing a foldable smartphone for years now, but so far, nothing has made it to market yet. In the mean time, here's a look at one of Samsung's canceled projects, dubbed Project V.

Images of the concept phone were leaked on Twitter by user MMDDJ and show a dual screen smartphone with a folding hinge to meld the two displays together. If the design looks familiar, it's because ZTE's Axon M smartphone, which came out last year, uses a very similar design.

We can see why Samsung might have canceled the project, as the device looks quite thick, and the big hinge between the displays spoils any kind of wide screen effect - essentially it just looks like a device with dual screens, which is of limited usefulness. 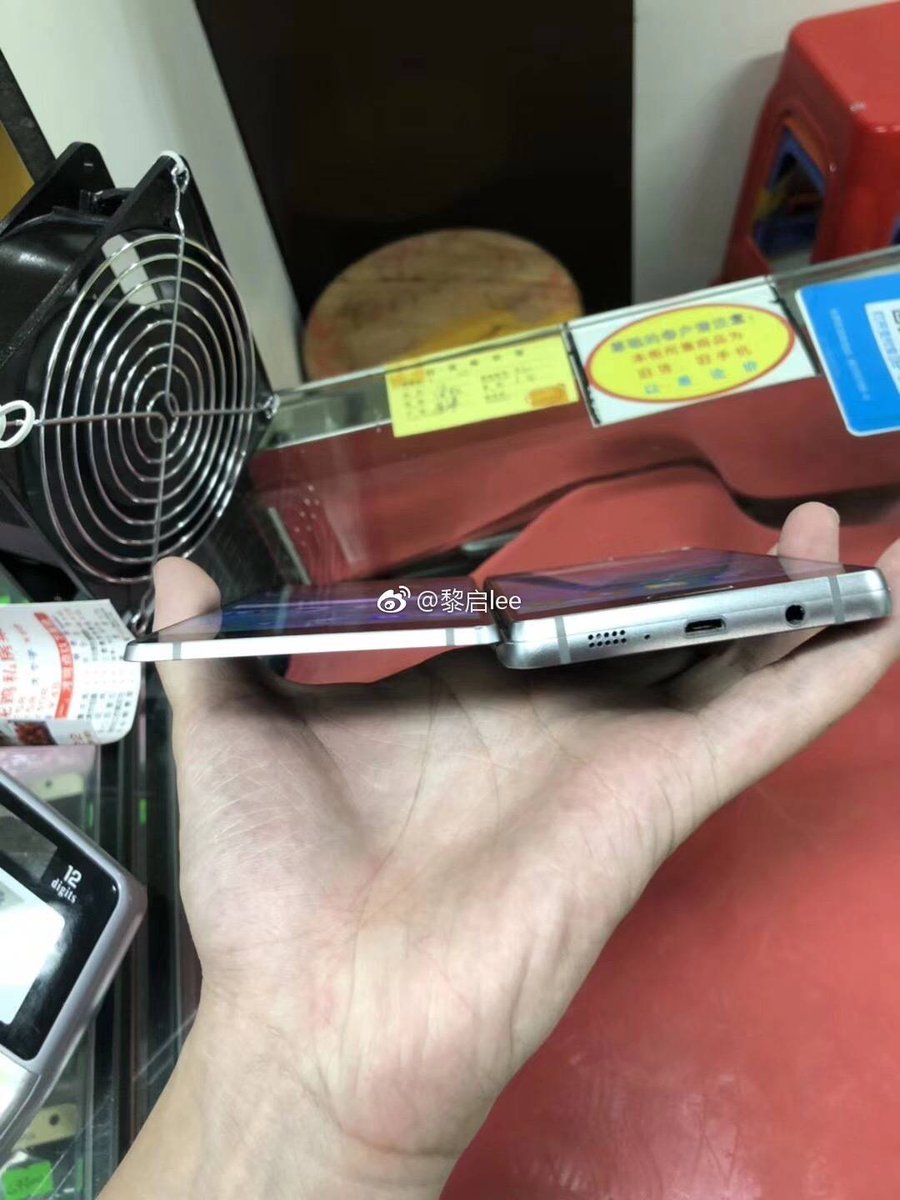 While this phone will never make it to market, Samsung is rumored to be close to launching a true foldable smartphone with a flexible display and no hinge, but it likely won't be unveiled until at least MWC 2019 next year.