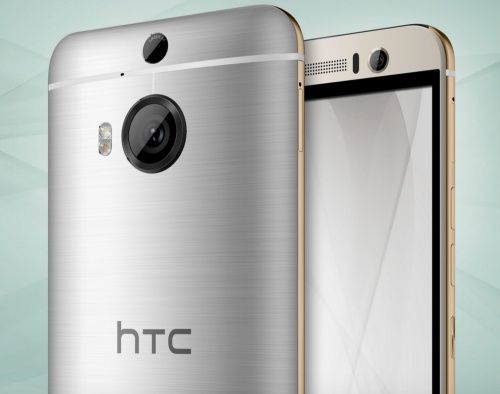 HTC's new series of smartphones for the second half of the year has just landed! As rumored, HTC took the wraps off a global variant of the J Butterfly and updated the One M9+.

The updated One M9+ model is officially known as the One M9+ Aurora Edition and much of the changes revolved around the camera hardware. While the One M9+ comes with a 20MP Duo Camera, the latest model has a 21MP rear camera with f/2.2 aperture, optical image stabilization (a first for HTC phones) and laser autofocus. 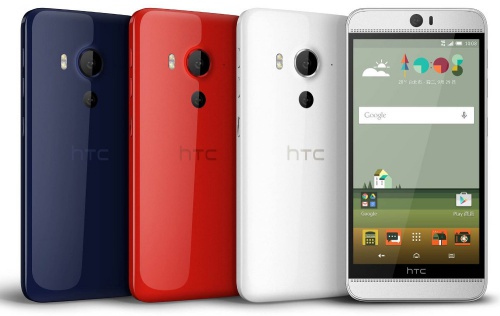 As mentioned earlier, the Butterfly 3 is the global variant of the J Butterfly and comes with similar specs such as a 5.2-inch Quad HD display, a Qualcomm Snapdragon 810 processor, 3GB RAM, 32GB internal storage space with microSD expansion, a 20MP Duo Camera with f/2.2 aperture, IP57 water and dust resistance rating and a 2,700mAh battery.

Both the Butterfly 3 and One M9+ Aurora Edition will be available in Taiwan next month. HTC should have plans to roll out to more markets soon.