SwypeOn is the billboard app for your Android device

SwypeOn is the billboard app for your Android device

Mobme Asia has just launched SwypeOn, a lockscreen takeover app that aims to dole out cash rewards and prizes to smartphone owners for content and ad engagement. Essentially, your lockscreen is replaced with a billboard of sorts with topics and promotions relevant to your interests, and then rewards you for checking them out. 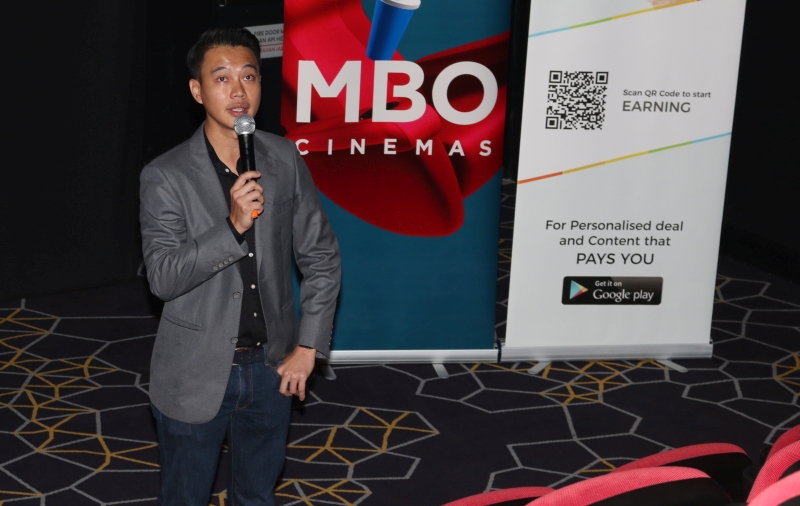 At the same time, the company has also released its cognitive sound recognition technology called Pulse, which works together with SwypeOn to deliver personalized ads and content.

The way it all works begins with Pulse detecting the ambient sound from the user's surroundings, say, from a TV commercial or a song that's playing on the radio, and then identifies content relevant to the user's preferences. Think Shazam, but instead of telling you what music you’re listening to on demand, it delivers ads based on what you’re listening to just moments before you need your phone. When you then wake your device from sleep, you will then be presented with a topic of interest on your lockscreen. Swiping left from there will have the article load immediately after you've unlocked your device within SwypeOn itself, while swiping right will have you unlock your device as usual.

As mentioned before, the app aims to give you cash and prize rewards for using it. SwypeOn comes with its own currency called Keys, and you'll be rewarded with some, regardless of if you've swiped left or right, although the exact amount will vary depending on the content. You can only redeem your Keys after accumulating at least RM100 in a month. Users will also be automatically entered into a monthly draw of prizes rebates and promotions, with value going up to RM5,000.

In our very brief experience with it, all we have received were news articles and they don't seem to yield any Keys. And for those who generally do not like ads, this may help you get over your aversion of it by way of potential rewards when interacting with an ad. If you dislike ads more than you like rewards, then maybe you will not get much out of it.

What does worry us is the fact that Pulse is keeping audio tabs on your surroundings to decide what to deliver to your lockscreen. This raised our eyebrows, to say the least. It does remain as something to keep in mind if you do intend to make use of the app. Unlike the close parallel Shazam, it doesn't just listen on demand, but keeps an ear out seemingly constantly until the billboard lockscreen kicks in.

The app itself is only available for Android at the moment. Felix Chu, CEO and Co-Founder of Mobme Asia, did say that the company is working on getting it approved for iOS, but due to challenges in getting it to work with Apple’s lockscreen, there’s a chance that the experience may be a little different when it does land on iOS.