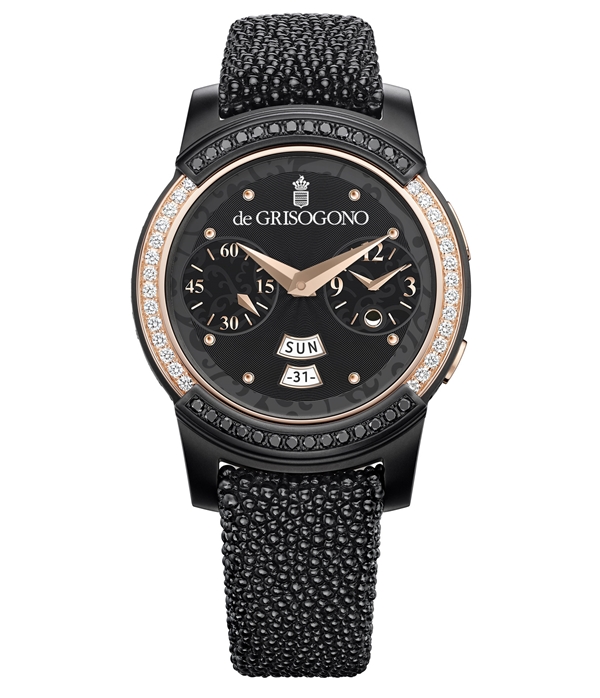 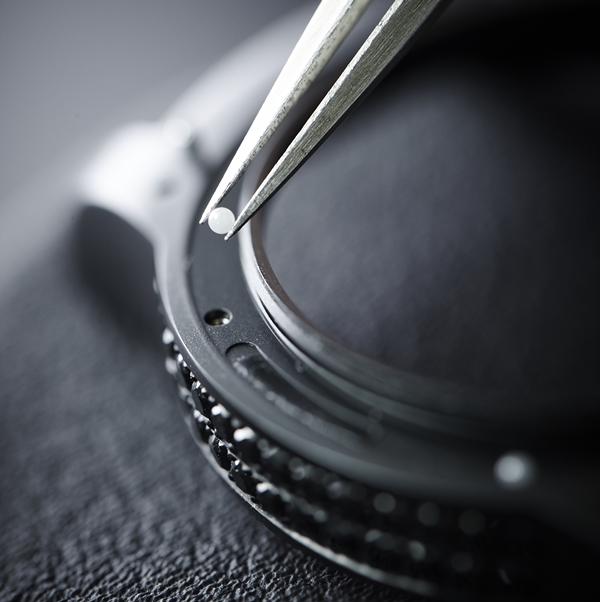 This collaboration between de Grisogono and Samsung aims to marry the innovations of the Samsung Gear S2 smartwatch and the “design heritage” of de Grisogono. In a nutshell, the new smartwatch is the same Tizen-based Samsung Gear S2, albeit crafted with exquisitely expensive materials; for a start, its 41mm case of the watch is crafted from rose gold and black DLC-coated stainless steel. All in all, there are a total of 127 white diamonds set in the watch case. The watch strap is made from de Grisogono’s signature galuchat in black. 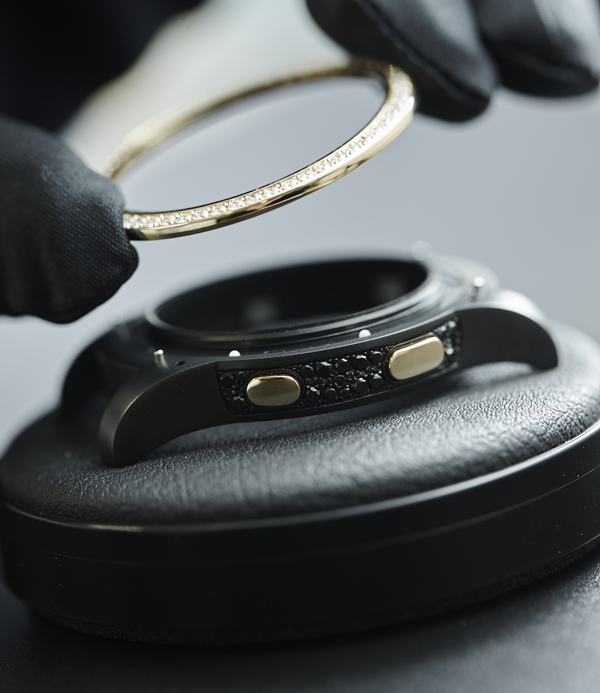 During our hands-on session with the original Samsung Gear S2, we felt its best feature was the rotating bezel that was “...incredibly intuitive…” and a credulous attempt by Samsung to create a new manner of user interaction. Not surprising, the bezel of the new jewelry smartwatch has been gilded and set with diamonds! Alas, the price of the Samsung Gear 2 by de Grisogono wasn’t divulged in Samsung’s press release; however, the watch will be available this summer through both Samsung and de Grisogono retail channels. However, we do have a question in mind, "will the wireless charging base of the watch get the same exquisite makeover?".