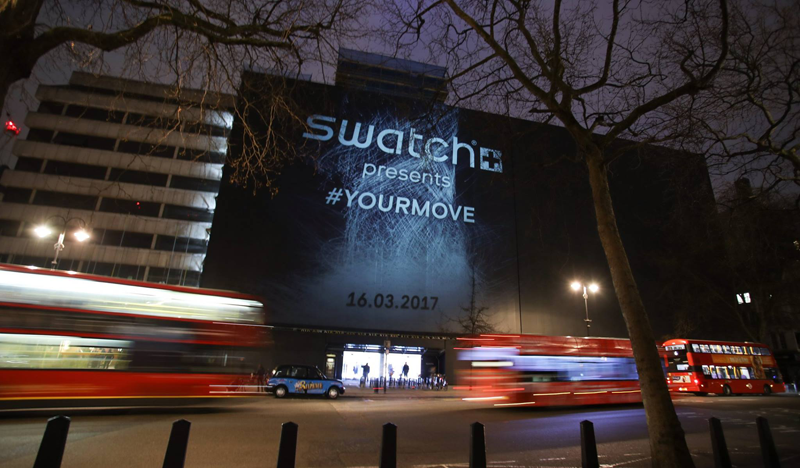 Despite there being a dozen and one different smartwatches available today, you’ll find that beneath their distinctly unique design, they’re actually one and the same, since they’re most likely running on Google’s Android Wear or Apple’s watchOS.

Not one to allow Apple and Google to monopolize the smartwatch space, Swatch Group AG – the Swiss parent company of Swatch and Tissot – has decided to take matters into its own hands by coming up with a smartwatch operating system of its own.

Nick Hayek, the Chief Executive Officer of Swatch, mentioned during an interview that Tissot will be launching a new timepiece that will be running on Swatch’s new smartwatch operating system by the end of 2018.

The yet-to-be-named software, which is currently being developed in collaboration with the Swiss Center for Electronics and Microtechnology, will reportedly be light on battery consumption and will protect your personal data better than existing smartwatches.