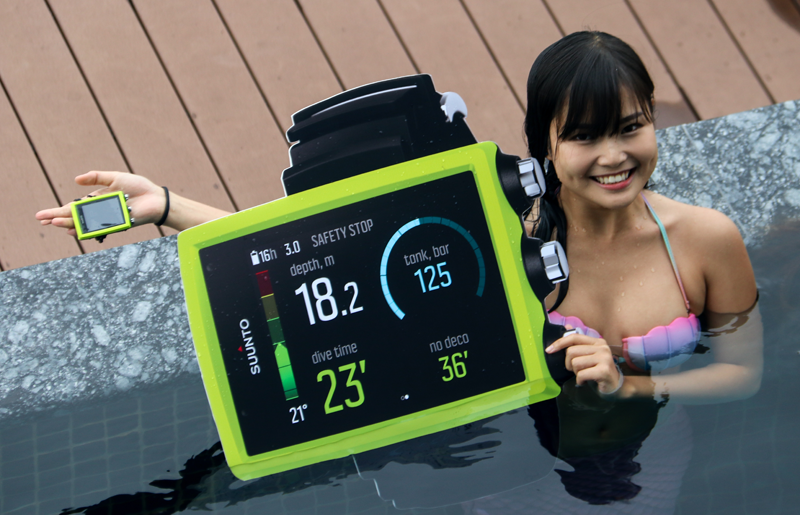 Suunto is giving the dive computer a dose of modernity with the EON Core – a compact dive computer with a large color TFT display. Because scientists have yet to find a way to make touchscreens work normally underwater, you’re going to have to use the three bulbous physical buttons on the side of the EON Core to get things done.

Also, since having a large display with tiny fonts isn’t going do scuba divers any good – particularly in dark, murky waters – the EON Core has been given chunky-sized fonts with high-contrast colors to ensure that divers can see everything they need to know with a quick glance.

And by everything, we mean all the important dive-related information including the diver’s current depth, the duration of the dive, how much air is left in his scuba tank (when paired with optional Suunto Tank POD attachment), his no-decompression time, and the amount of juice left in the EON Core’s battery. 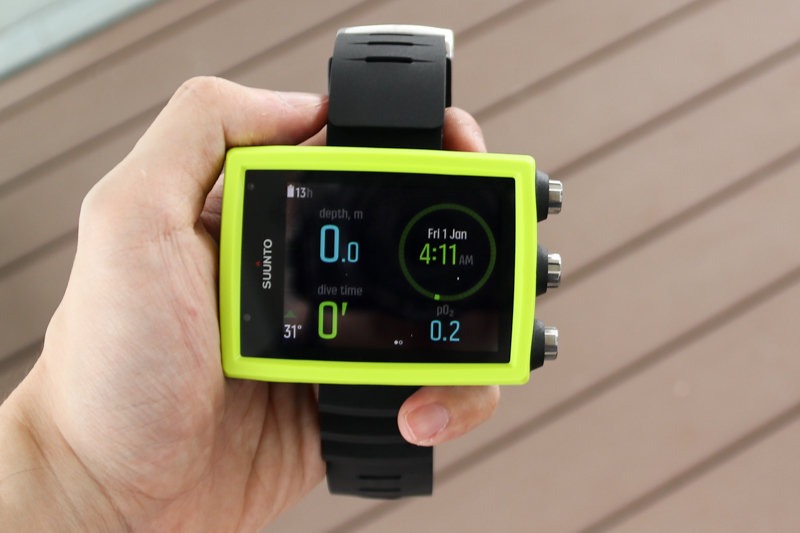 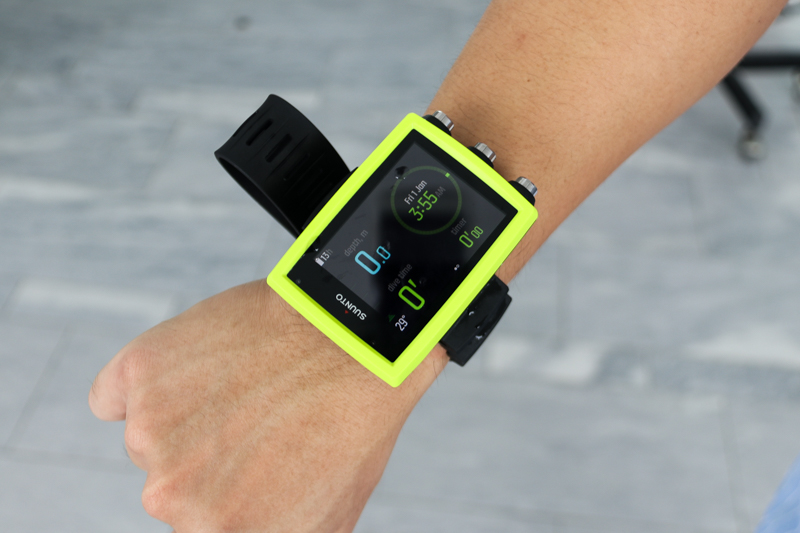 According to Suunto, the rechargeable battery of the EON Core can be recharged using any ordinary USB port, and that a single full charge is able to cater for 10 to 20 hours of diving time, depending on the settings of the computer. For example, the battery life of the EON Core would definitely be shortened if its brightness is constantly left at maximum.

You can keep track of all your dives by uploading the information stored on the EON Core to the Suunto Movescount app on your smartphone via Bluetooth. If you’re not that fond of the EON Core’s physical buttons, you can always change its settings through the Movescount app as well. 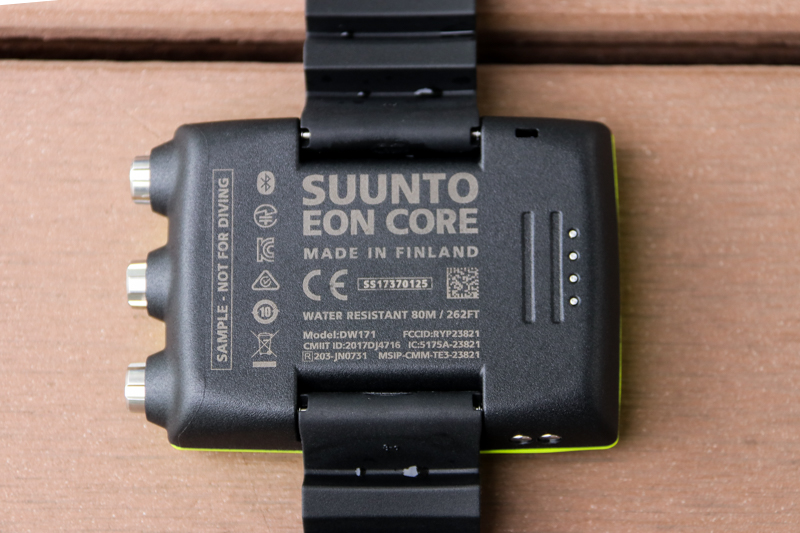 A & L Adventure And Leisure Sdn. Bhd., the official distributor of Suunto diving gear in Malaysia, said earlier today that they have yet to confirm the price of the EON Core, as its Bluetooth connection is still in the process of being certified by SIRIM.

However, the company’s Executive Director, LC Leong-Alsagoff, mentioned that its price will be unveiled next week, and that the EON Core will be available for purchase the following week.