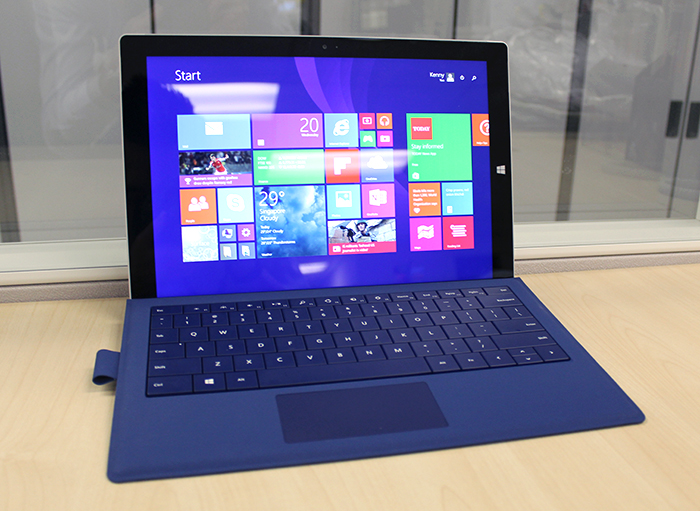 PSA: If you’re still using a Surface Pro 3, know that Microsoft has this week released a firmware update to protect the 2-in-1 device from the Spectre and Meltdown vulnerabilities.