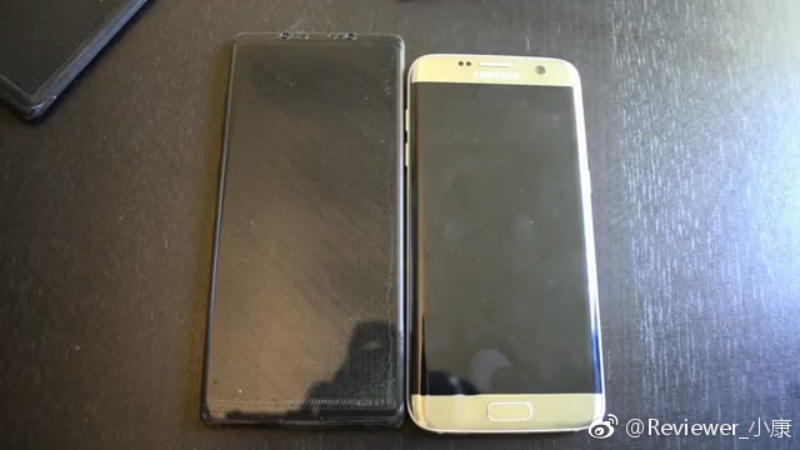 Photos and a video of a purported Samsung Galaxy Note 8 dummy unit have surfaced on Chinese social networking site Weibo and YouTube.

In another photo, the rear of the dummy unit shows a vertical dual-camera layout. If true, this layout would be similar to the rumored iPhone 8. KGI Securities analyst Ming-Chi Kuo shared in April that the Galaxy Note 8 would be the first dual-camera smartphone from Samsung. 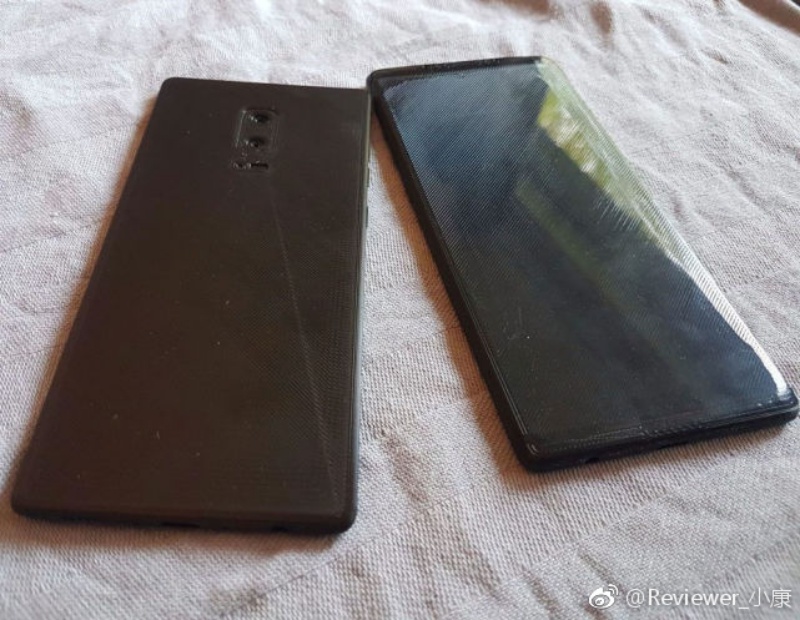 What's more interesting is the fact that the front and the back lack a placement for the fingerprint sensor. Has Samsung overcome the time constraints and technological barriers of implementing an embedded fingerprint sensor? Concept Creator also has a video of the dummy unit and you can check it out below:

Previous Story
Designs of the iPhone 8, iPhone 7s and 7s Plus leaked thanks to these molds
Next Story
The Apple Store on Orchard Road, Singapore, has been unveiled