This Star Wars app is the app you're looking for

This Star Wars app is the app you're looking for

Available for iOS and Android devices, the app pushes the latest news, media, social updates and even has an interactive countdown feature for when Star Wars: The Force Awakens arrives. Naturally, you'll be able to align yourself with the dark or light side of the Force, by selecting a theme you're more aligned with. Both themes feature different designs, sounds, and animations. 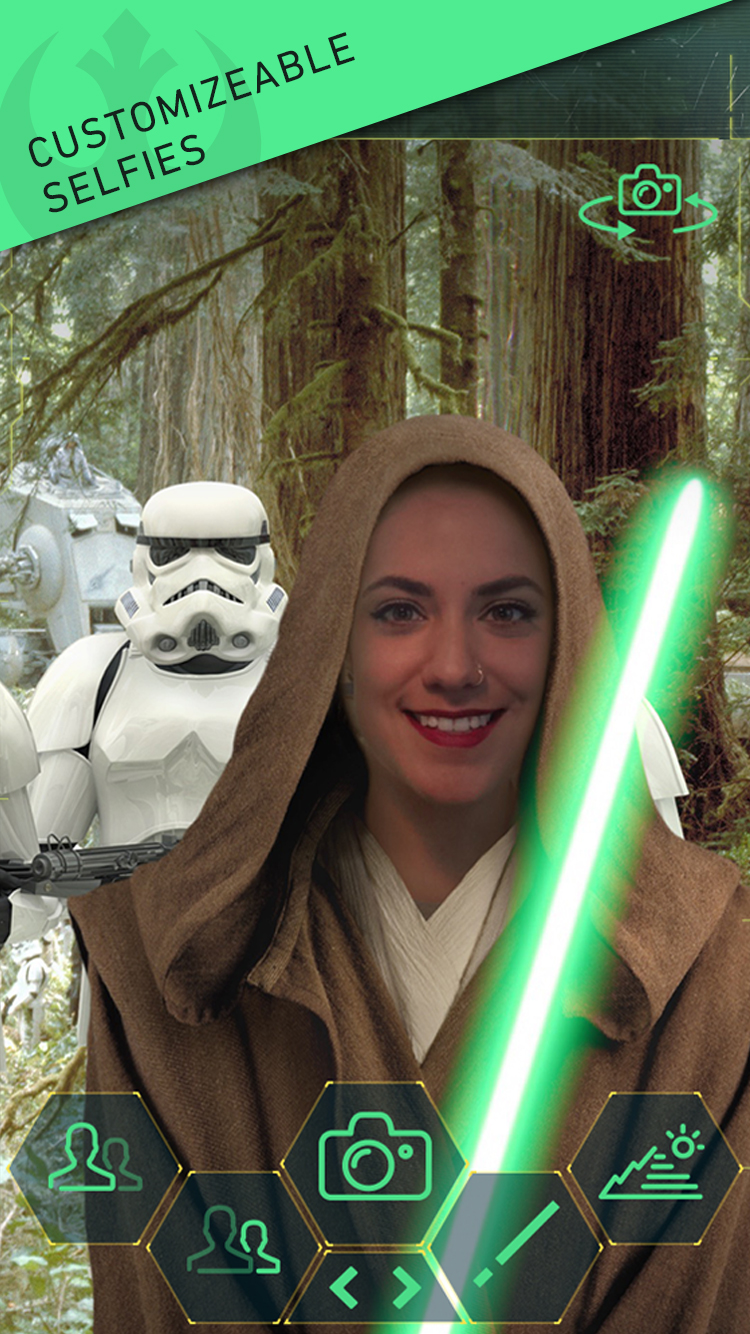 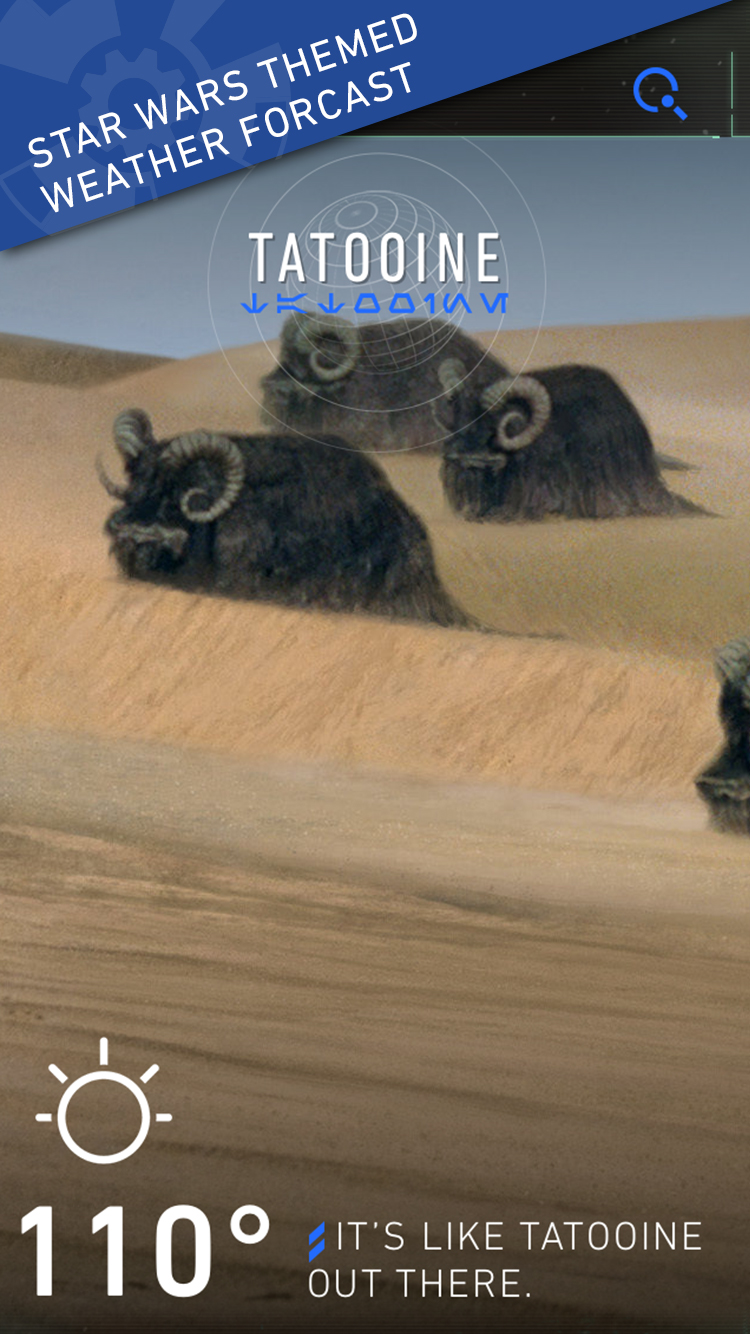 The app can be download for free and is compatible with both iOS and Android.

For the latest tech news, follow us here. *waves hand*