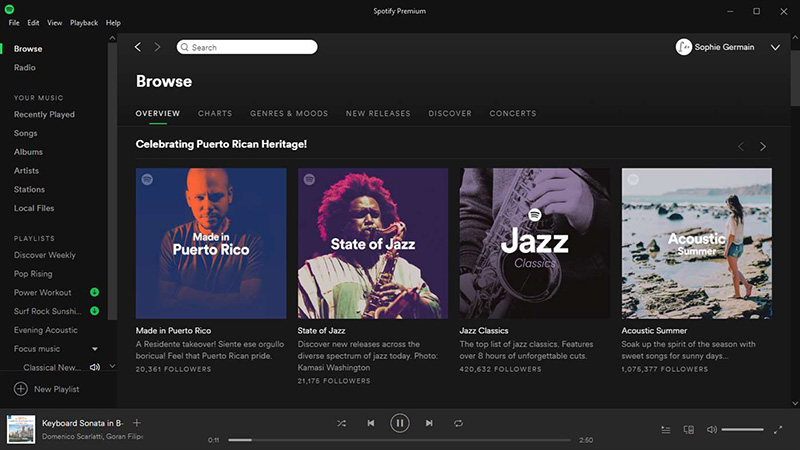 First announced in May, Spotify’s Windows desktop app in now available through the Windows Store.

To be clear, this version is Spotify’s classic desktop app brought to the Windows Store using Microsoft’s Desktop Bridge tool (a.k.a. Centennial). In short, being on the Windows Store makes the whole install and update process easier; and of course, it benefits Windows 10 S users who can only install Windows Store apps.

Note too that this Spotify app isn’t a Universal Windows Platform app yet, which means don’t expect it to work on other Windows 10 devices, such as Windows phone and Xbox.

For those using Apple Music, iTunes is also coming to the Windows Store by the end of the year.

Previous Story
Uber partners with PDRM to further improve the safety of drivers and riders
Next Story
Rumor: Samsung may announce the Galaxy Note 8 on August 26, 2017 in New York