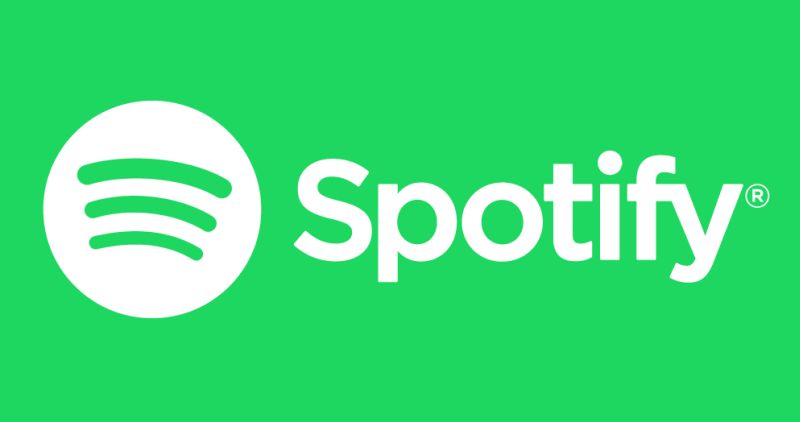 Spotify has acquired an online music studio startup called Soundtrap. Soundtrap is essentially a two-tier collaborative music and podcast recording studio that is cloud based, which also has its own offering of loops. There is also the freedom for creators to connect their instruments as well.

The details of the acquisition have yet to be revealed, but this signifies that Spotify is targeting music creators, and not just music listeners.  Besides that, Spotify's recent efforts to aid artists sharing their original music on the platform include providing streaming analytics as well as letting them share their merchandising and upcoming gigs.

Following the acquisition, Soundtrap's whole team will be joining Spotify.  According to Soundtrap, anyone with an electronic device and a passion for music would be able to utilize its easy-to-use, collaborative music-making interface.

Soundtrap is compatible with Android, iOS, Linux, Chrome, Windows and Mac. Musicians may record their work with the microphone of their own device and it can be saved to the cloud. Artists may also join forces with other artists in real-time and share their creations with friends.