Almost a year after the PlayStation VR (PS VR) made its way to Malaysia, Sony Interactive Entertainment Hong Kong Limited Singapore Branch (SIES) has deemed it fit for a price readjustment. Starting September 1, 2017, the PS VR and PlayStation Camera (PS Camera) bundle will be priced at RM1,749. 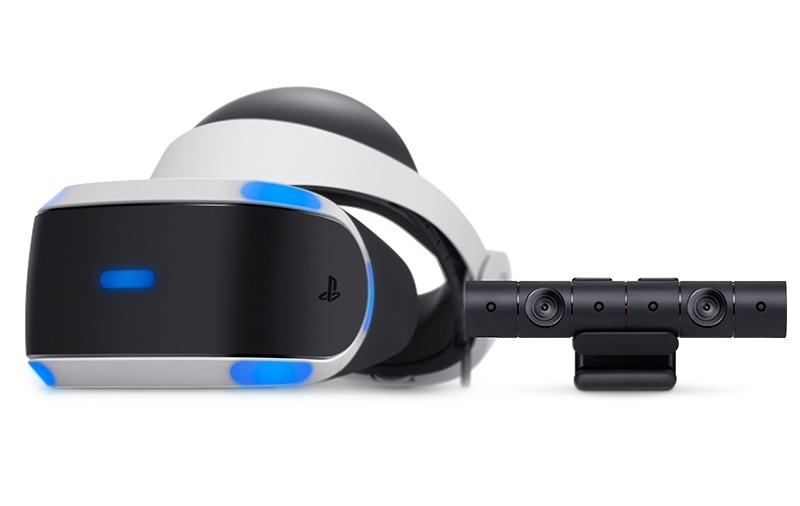 While SIES has not announced any new pricing for the PS VR as a standalone unit, this is quite the drop from the original price of RM1,849 for the PS VR and RM2,029 for the PS VR and PS Camer bundle. This makes it a pretty good deal for PS4 Pro owners who are really looking for something different in their gaming experience, beyond 4K resolution and HDR. And with over 140 titles that are compatible with PS VR – nearly four times the number of launch titles, you’ve plenty to choose from.

Previous Story
There will soon be a water-resistant BlackBerry device with no physical keyboard
Next Story
IFA 2017: Dell announces updated Inspiron 2-in-1 convertible notebooks