Ever since the first ‘Bendgate’ issue with the iPhone 6 Plus was reported, Apple found themselves under heavy fire for some time since, after all, phones shouldn’t be bending themselves in people’s pockets, even if they were tight pockets or those of skinny jeans. Apple maintains this is a very rare case, as only nine complaints have been officially filed. 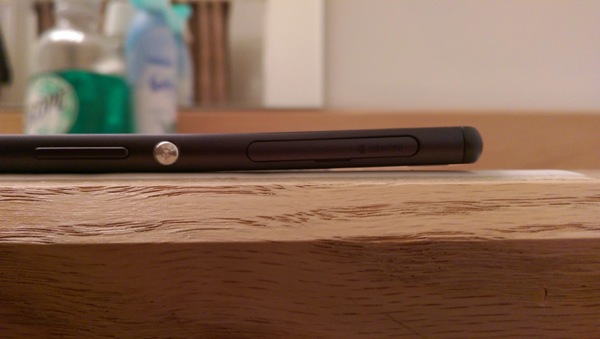 Now, it turns out that Apple is not alone in the whole ‘bendgate’ mess, as an Xperia Z3 user has reported experiencing a frame bending issue with this phone. He claims to not have put the phone in his back pocket or tight-fitting jeans, although he admits to using it with an arm band a lot. That said, if the arm band was tight enough to bend the phone, it would probably also be tight enough to cut off blood circulation to the arm.

Again, like Apple’s iPhone 6 Plus, there aren’t many reports of Sony’s Xperia Z3 bending, so the possibilities of a Photoshop job, or user error are still not to be discounted. That said, it could be a genuinely rare occurrence where a culmination of a variety of factors somehow led to the warping of the phone’s frame.