Previously announced at MWC 2015, the Sony Xperia E4g smartphone is making its Malaysian debut today. Described as a 'lightning-fast' smartphone with built-in LTE, the quad-core Xperia E4g will be offered with an irresisitible plan, courtesy of FIRST by Celcom.

"The Xperia E4G is not just about its fast Internet connection. It also offer unparalleled ease of use by allowing users to change the settings in only two clicks, making everyday life much easier,” as mentioned by Andrew Cheong, Country Director of Sony Mobile Communications Int’l AB (Malaysia). 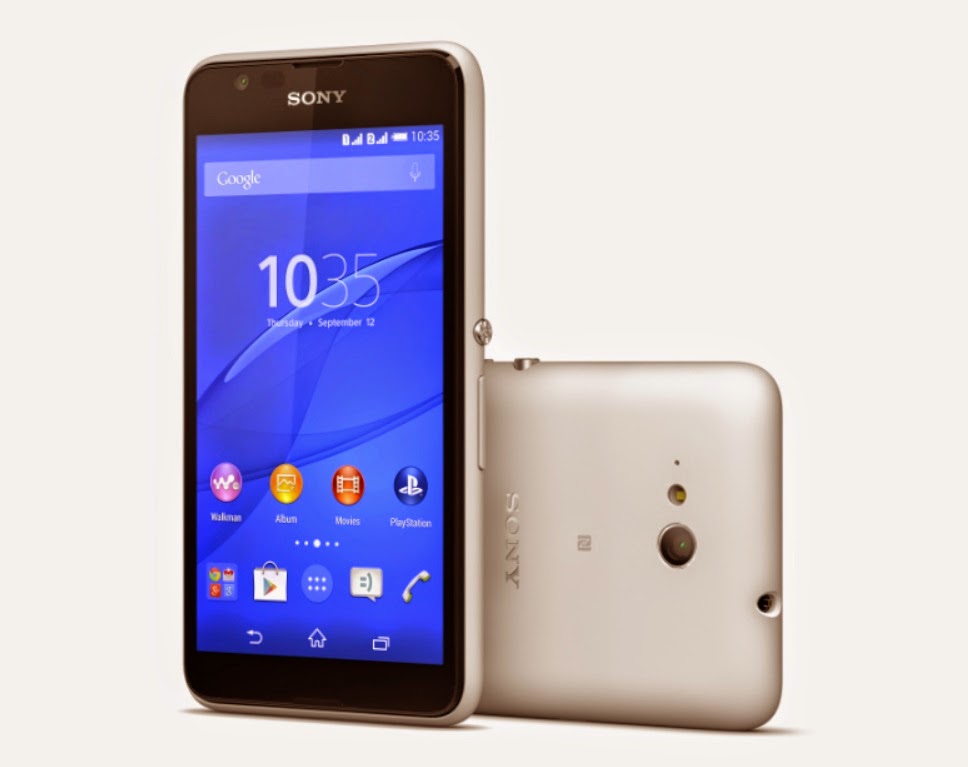 The Xperia E4g features a 4.7-inch (540 x 960) IPS display and is powered by a 1.5GHz MediaTek quad-core processor, along with 1GB of RAM. Running on Android 4.4 KitKat, it has an internal storage of 8GB that is expandable up to 32GB via microSD. The E4g also touts a 2,300mAh battery and the ability to capture everyday moments with its rear 5MP and front 2MP cameras.

According to Zalman Aefendy Zainal Abidin, Chief Marketing and Sales Officer, Celcom Axiata Berhad, the FIRST telco plans enable users to have a seamless user experience with their devices, including the Xperia E4g, as the plans allow users to choose packages that suit their lifestyle. He also added that: “Moreover, with the new FIRST Basic 38 plan, customer can get Sony Xperia E4g with a minimum commitment.”