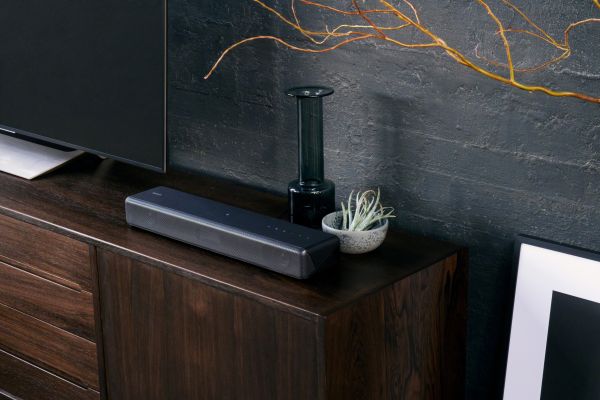 The compact design of the HT-MT500 and HT-MT300 allows these Minibars to perfectly blend in to your living space. In addition, the wireless subwoofer that comes with the sound bar is small enough to be tucked under your sofa to generate believable surround sound effects, thanks to its sofa mode. Although small in size, both speakers are capable of outputting great quality audio, as the S-Force PRO Front Surround feature emulates a cinema’s surround sound effects. 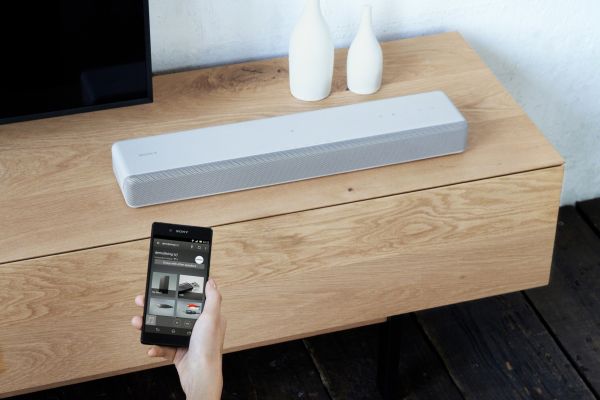 In terms of connectivity, both the HT-MT500 and HT-MT300 support Bluetooth and NFC, allowing users to stream music from their mobile device without any hassle. Furthermore, there is also a USB port for direct music playback to the Minibars. With the HT-MT500 though, users have the choice of using Google’s Chromecast and accessing Spotify’s large library of songs.

Sony's HT-MT500 and HT-MT300 are priced at RM2,699 and RM1,199 respectively, and are now available nationwide at Sony Centers and authorized dealers.