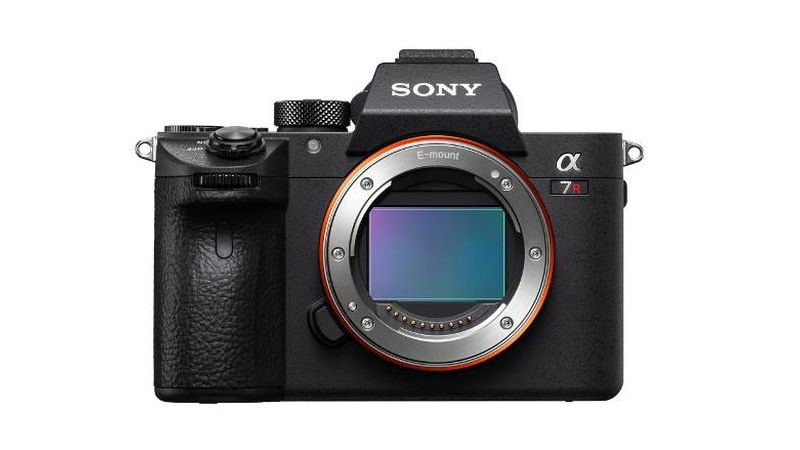 If you’ve been looking forward becoming the owner of Sony’s newly launched Alpha 7R (A7R) III, you’ll be happy to know that you won’t have to wait very much longer.

The Japanese corporation will officially be making its new flagship of the series available in Malaysia this December 13, 2017, and it will be retailing at an SRP of RM14,888. Bear in mind, this cost only covers the camera body.

The camera’s existence has been known by many since its global announcement back in October this year. It comes with a 42.4MP full-frame sensor, and comes with a variety of new and improved features, such as 399 phase-detect AF points and 425 contract-detect AF points.

Also new to the camera is the new Pixel Shift Multi Shooting mode, which takes a shot four times, while shifting the sensor slightly with each shot. 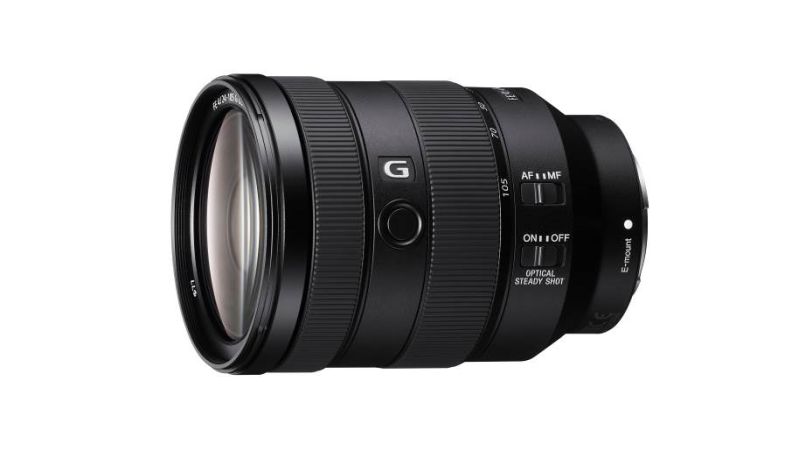 Of course, no camera would be complete without a lens, and to that end, Sony will also be launching its new compact and lightweight E-Mount FE 24-105mm F4 G OSS interchangeable lens. As its name suggests, the lens covers a focal length between 24mm and 105mm, and is capable of delivering clear, sharp and excruciatingly detailed pictures, thanks to Sony’s G Lens technology.

It also only weighs in at 663 grams, making it easy to transport around, as well as keeping the overall weight of a camera (in this case, the A7R III) low and manageable.