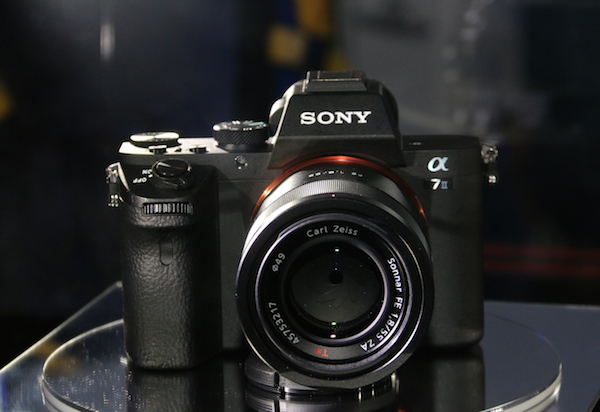 Nearly a month after Sony announced a new member to the A7 series, the Sony A7 II, the company has officially unveiled the world's first compact full-frame camera with 5-axis image stabilization into the Southeast Asia market at Garden by The Bay, Singapore, which will be great news for all photographers and videographers within the region. 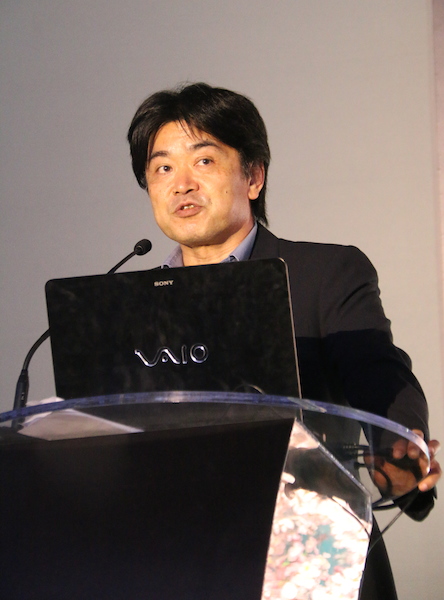 Naoki Sekiguchi, MD of Sony South East Asia opened the floor with a welcome speech and shared his excitement about the A7 II camera that was launched at the event. Also, he underlined the main factors of why many photographers switched to a compact full-frame rather than stick to the bulky DSLR – one of it being its lightweight and compact body, which make it easy to carry around, yet also capable of delivering stunning image quality.

Then, Takashi Yasuda, GM of Digital Imaging Marketing Division, Sony South East Asia took over the floor and delivered an in-depth presentation of the A7 II. Four key features were highlighted in his product presentation: 5-Axis Image Stabilization, Fast Hybrid AF, two EXMOR CMOS and BIONZ X sensors, which enable the camera to deliver remarkable image quality and versatile movie functions, along with more advanced operability and higher reliability. Not only that, he also did a live shooting demonstration to show off the 5-Axis Image Stabilization advantage, as can be seen in the photo below. 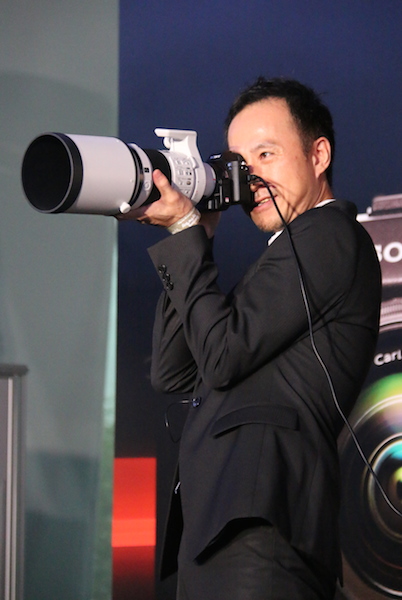 Also, there was a sharing session by two professional photographers, Pilar Tuason and Sanjit Das, both of whom used the camera for two different subjects, one with portraits/wedding, while the other is focused on photo journalism and street photography for quite some time. Both were amazed with the performance of A7 II, as it offers a myriad of features that most photographers will appreciate.

The event doesn’t end there, as there were workshops conducted by two engineers from Sony HQ. During the sessions, we were told to expect more Sony’s cameras with the 5-Axis Image Stabilization in the future. The invited guests and also media had opportunities to test out the A7 II for a quick hands-on experience

The Sony A7 II uses the E-mount system, as well as offers the same great full-frame experience as its predecessors. It boasts a 24.3MP Exmor CMOS Sensor, BIONZ X processor, along with 117-point focal plane phase detection AF, in combination with 25-point contrast detection AF points. These translate to 30 percent better AF performance and 1.5 times the tracking ability of the original A7. 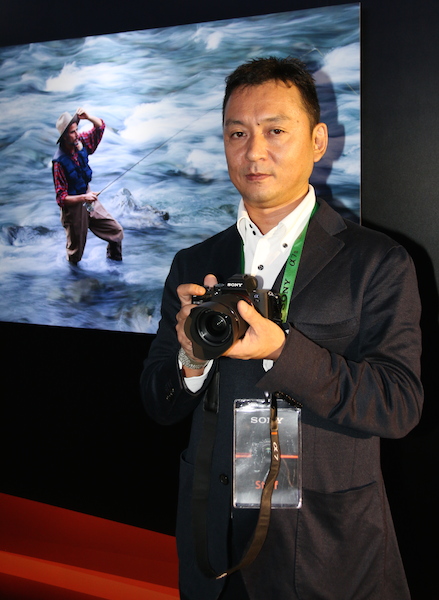 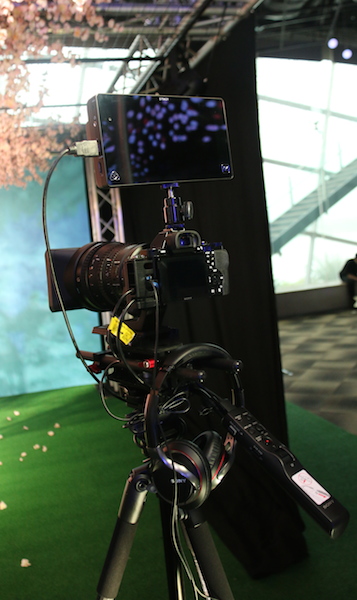 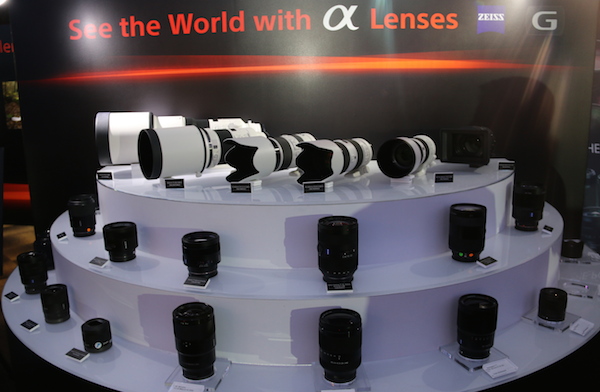 For more news about Sony, please follow us here.