Sony marks the spot with the Xperia X, XA, and XA Ultra (Updated)

Sony marks the spot with the Xperia X, XA, and XA Ultra (Updated)

Update: Sony has told us that there is a change to the date of availability for the Sony Xperia XA. The date below has been amended to reflect this. 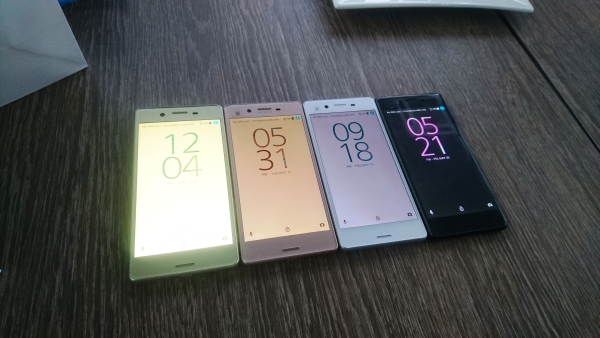 Leading the line is the Sony Xperia X. Coming in a 5-inch form factor and with a Full HD display, the Xperia X also comes packed with a load of new tech. First is Quick Startup, which launches the camera from standby in less than 0.6 seconds, ensuring you don’t miss a shot because of slow camera startup. There is also the Predictive Hybrid Autofocus - also available in the other Xperia X devices - which tracks moving objects and keeping the camera focused. If videos are more your thing, then you’ll be glad to know that the Xperia X comes with SteadyShot video stabilization that lets you take smooth videos even if you have shaky hands and there’s minor tremor going on.

The megapixel count for the main camera is 23MP while the front shooter comes at 13MP. Other things that come with the Sony Xperia X are a Qualcomm Snapdragon 650 processor with Quick Charge 2.0, 3GB of RAM, 64GB of internal storage and a 2,620mAh battery that can give you up to two days of battery life. The new Xperia X series comes with a new design language and this is most apparent in the Xperia XA and the XA Ultra. Claimed as the world’s narrowest 5-inch phone and 6-inch phone respectively, they have nearly no bezels on the side. This makes for a very comfortable hold when in use. It is also using the XA that we noticed a slight UI change with, among other things, a default lockscreen that matches the color of the device.

The latter of the two is also Sony’s choice to be given the label of the brand’s selfie phone, with a 16MP front-facing camera built with OIS. 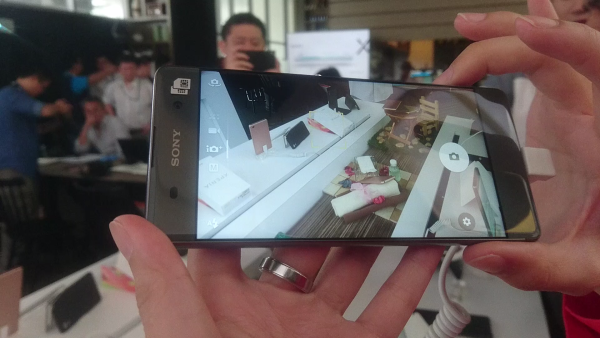 In terms of specs, the Xperia XA has a MediaTek Helio P10, 2GB of RAM, 16GB of internal storage, a 5-inch HD display, a 13MP main camera, an 8MP secondary camera and a 2,300mAh battery, which still delivers two days of battery life. The XA Ultra shares the processor and internal storage space with the XA, but otherwise comes with 3GB of RAM, a 6-inch Full HD display, a 21.5MP main camera and the aforementioned 16MP secondary camera with OIS.

Previous Story
Facebook Messenger isn't as secure as you thought
Next Story
With this 3D-printed casing, your iPhone could run Android