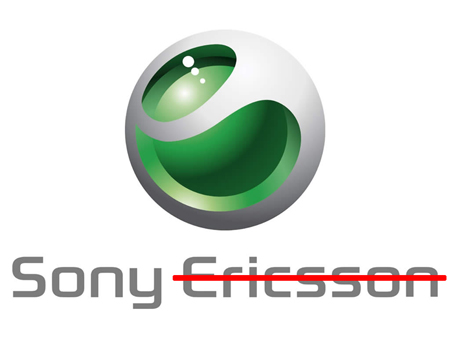 With Sony regaining its shares from Ericsson in the Sony Ericsson joint venture, many have speculated on the branding of the mobile phone manufacturer. In an interview with The Times of India, Kristian Tear, Sony Ericsson's executive VP and head of sales and marketing, mentioned that the Sony Ericsson brand will be phased out by the middle of 2012. The company will be focusing its sales efforts on smartphones under the Sony name, while its feature phones will concurrently make an exit. This coincides with Sony Ericsson CEO Bert Nordberg's earlier comments of its plans to be a full-time smartphone maker while its feature phone portfolio bids farewell sometime in the middle of 2012.

Gaining full control of the Sony Ericsson joint venture should reap many benefits for Sony. Future Sony Ericsson (or perhaps Sony) devices will capitalize on Sony's strong entertainment services such as its PlayStation Suite to gain an advantage over its competitors.

The company will retain its focus on the Android platform, which now accounts for more than 50% of the smartphone market in Asia. In his earlier interview, Nordberg also mentioned his reluctance to invest in Microsoft's mobile operating system, in light of Sony Ericsson's success with the Android platform. With an internal shuffle in place, will Sony take on a more aggressive move beyond the Android platform and look towards Microsoft Windows Phone 7?

Regardless of the answer to that question, it's heartening to know that even with this transition happening, Sony Ericsson users won't be left in the lurch, as evident by the incoming Android Ice Cream Sandwich update on eleven Android devices under its Xperia lineup.

Source: The Times of India via The Verge