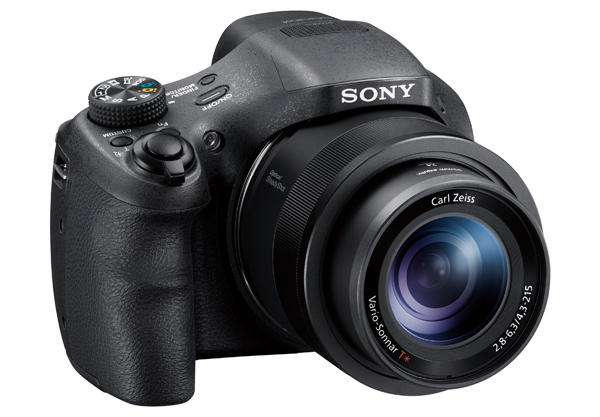 Sony has unveiled the Cyber-shot HX350, their latest compact camera with a 50x optical zoom with full PASM controls in a DSLR-shaped body. According to their press release, the consumer long-zoom compact will be available in Asia Pacific countries from January 2017 onwards, with official pricing yet to be announced. The HX350 has a back-illuminated Exmor R CMOS sensor with a resolution of 20.4MP, and is backed by their very own BIONZ X image processing engine. It also packs a Zeiss Vario Sonnar-T lens with a range of 24 – 1,200mm (35mm equivalent), giving the camera its 50x optical zoom capabilities. The zoom can be doubled with its electronic Clear Image Zoom, offering up to 100x magnification (at optical wide-end). Other features of the Cyber-shot HX350 include its DSLR-like body for better grip and ergonomics, and is made functional with its full PASM controls and manual zoom/focus ring. It also packs a high-contrast electronic viewfinder and a 3.0-inch LCD display with 921k dot resolution, allowing users to pick their preferred way to frame a shot. 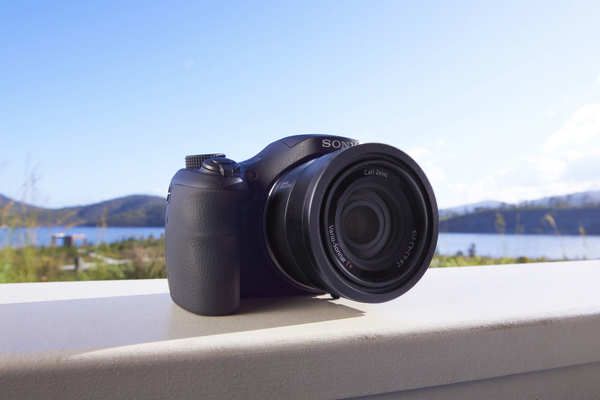 Full HD (1080p) video recording capabilities of the Cyber-shot HX350 are taken care of as well. It packs Optical SteadyShot for video stabilization, and its Intelligent Active Mode helps with video sharpness via Sony’s frame analysis technology. If you want the traditional cinema-like feel for your recorded footage, there’s 24p shooting mode, too. Finally, there's Motion Shot Video, a function that tracks fast movement and superimposes the subject's travel path within the footage, so users can get cool videos of a speeding race car leaving its trail behind, a motion-frozen record-breaking jump, or even a detailed path of a good golf swing.

If you’re in the market for a simple-to-use camera for your travels, consider keeping the Cyber-shot HX350 in your sights.