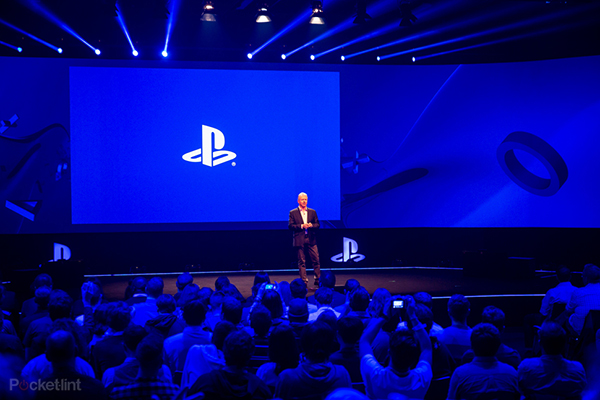 Sony Computer Entertainment (SCE) is launching a new business to focus on mobile gaming. The company, which will be known as Sony Interactive Entertainment (SIE) starting April 1, has announced that ForwardWorks – as the new company is called – will produce full-fledged game titles that make use of PlayStation characters and intellectual property, in addition to leveraging on Sony’s own experience in the video game market.

Sony gave no indication as to when we can expect the first titles from ForwardWorks, but the company’s focus will be on users in Japan and the greater Asia region. ForwardWorks will be incorporated on April 1, the same day that SCE will officially become SIE.

This development echoes Nintendo’s recently-announced plans to develop mobile games, although Sony’s emphasis on “full-fledged” games appears to suggest that it will be offering more complete experiences overall. In comparison, Nintendo said it would only create new, original titles “optimized for smart device functionality”. For now at least, Nintendo’s tie-up with game developer DeNA appears intended to complement its dedicated gaming consoles and attract more players, as opposed to providing a comprehensive, standalone mobile experience.

ForwardWorks also looks to be Sony’s second attempt at a successful mobile gaming initiative. Its failed PlayStation Mobile initiative shut down last year, after flailing attempts to allow indie games to run on the PlayStation Vita and port older PS1 games to Sony’s Xperia phones, and Sony’s new strategy could represent a more targeted effort to expand its brand presence in the mobile space.

Source: PlayStation Japan via The Verge