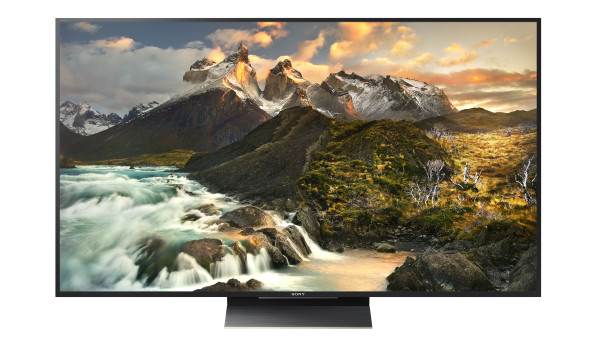 The Z9D, the flagship of Sony’s BRAVIA lineup, is one of three 4K HDR Android TVs that the Japanese company has chosen to bring into Malaysia. As the flagship, the Z9D sports the company’s new and improved X1 Reality Extreme 4K HDR processor, which allows the TV to drive HDR content in either of the supported HDR formats on the market - Dolby Vision and HDR10. 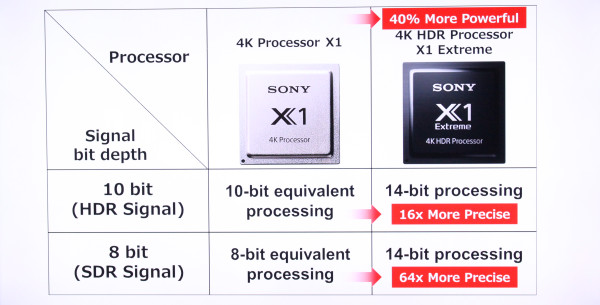 The new processor has a couple of other features up its sleeves. With it, the Z9D can now reproduce colors on its 4K HDR display with a higher accuracy than other 4K TVs (at least, that’s what we saw during their demonstration). The Z9D also has better black reproduction and smarter LED functions thanks to its new Backlight Master Drive, allowing for images that appear on the display to look bright and vibrant while looking natural and still retaining their original details.

Of course, the Z9D is also an Android TV, so those of us who are familiar with the Android OS on our mobile devices will definitely be able to navigate through its functions. Like all Android platforms, the OS on the Z9D supports third party software installations, such as the open source media player, Kodi. 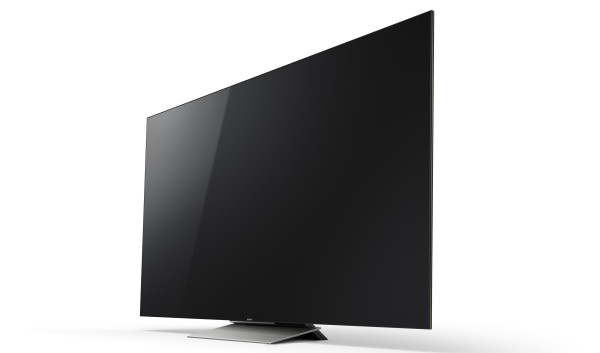 The other two models, the X9300D and X7500D, are also available from today onwards. Like the Z9D, both TVs are also 4K HDR Android TVs. However, they don’t possess the new X1 Reality Extreme processor that’s fitted inside the Z9D.

Below is a short list of the different models their respective pricing: