The PlayStation Experience 2017 South East Asia (PSX SEA 2017) will be hosted in a similar fashion, where PlayStation fans and members of the public can get their hands on playable demos of upcoming PS4 and PS VR games, hear from developers and representatives from the gaming industry, as well as score some PlayStation goodies and swag when they attend the one-day-only event in KL Live @ Life Center. 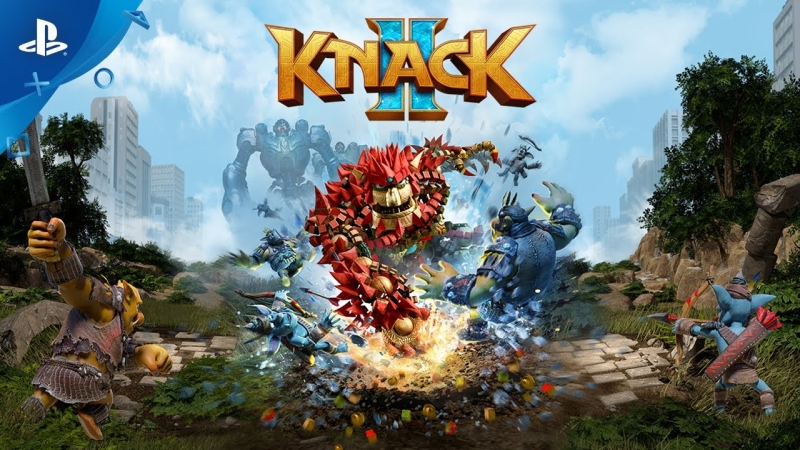 Some of the confirmed games to be showcased include Detroit: Become Human, Everybody's Golf, Far Cry 5, Gran Turismo Sport, Knack 2, and No Heroes Allowed! VR. More games will be announced at a later date. 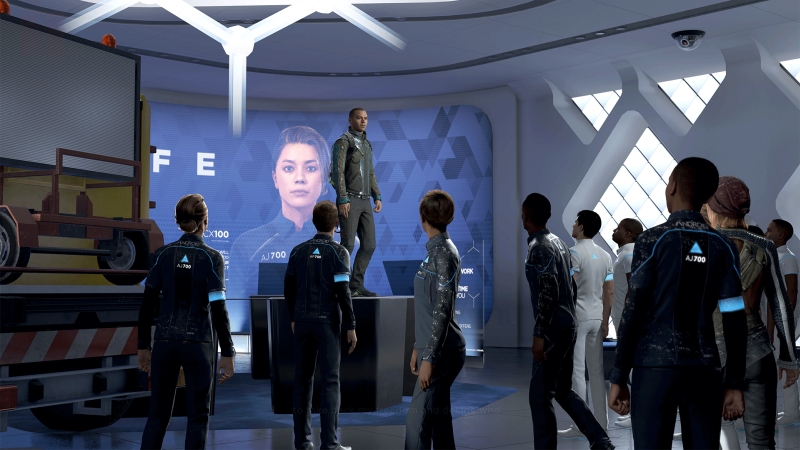