Late last month, we were given the opportunity to join Sony Malaysia during the regional launch of the Sony Alpha 7R II (A7R II), Cyber-shot RX10 II and Cyber-shot RX100 IV in Singapore. Earlier today, the three cameras were officially launched here, in Malaysia. 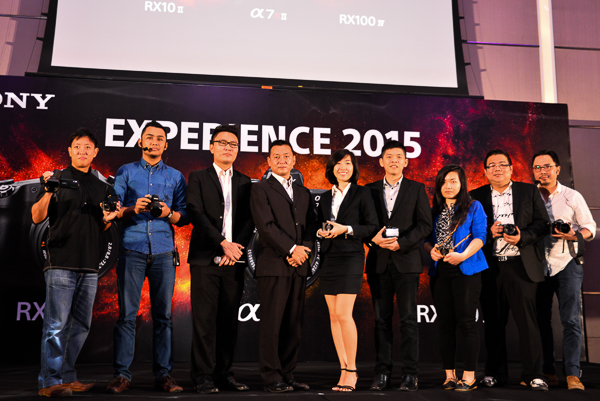 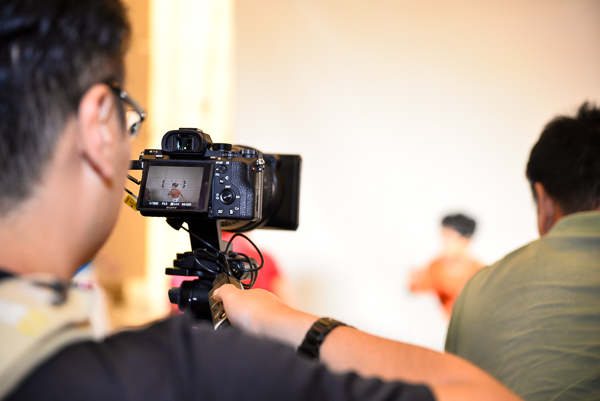 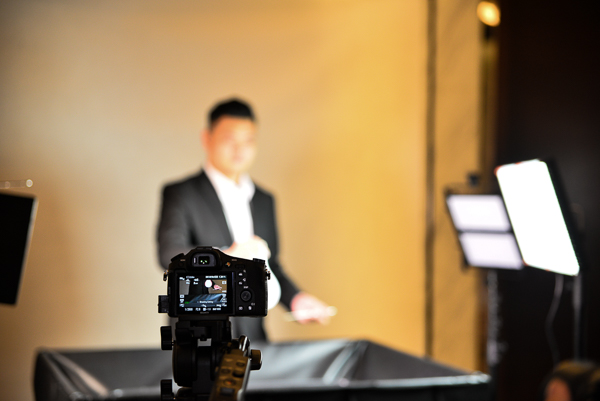 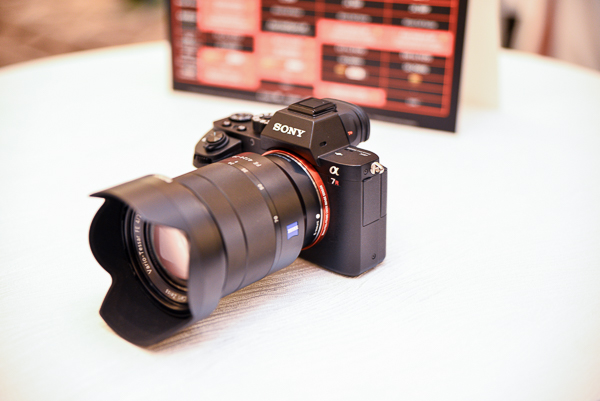 As previously reported, the A7R II is the main star of this launch. Just to recap, the A7R II is a full frame compact camera that sports a 42.2MP sensor. It's got a native ISO sensitivity of 100-25,600 that's expandable to 102,400, and makes use of Sony's Back-side illuminated (BSI) sensor technology. If you didn't yet know, this is the first time BSI technology is being used in tandem with a full frame sensor. The effect? Powerful low-light performance. For more information of the A7R II, you can read our First Looks article of the camera here. Locally, this camera retails for RM11,999 (body only). 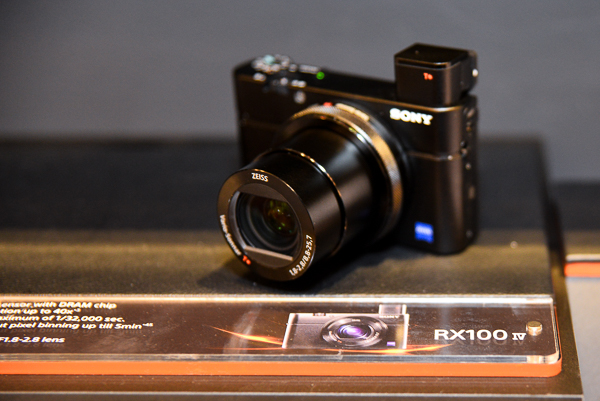 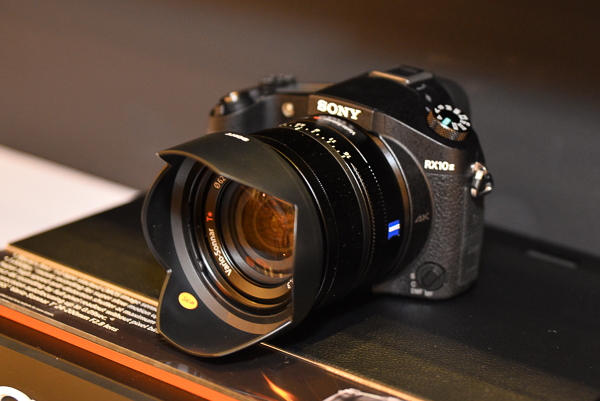 The RX10 II is the successor to the RX10 that was launched back in 2013. Like its predecessor, it's got a 24-200mm (35mm equivalent) constant f/2.8 Zeiss lens and uses a 20MP 1-inch sensor. What's different though, is that the sensor makes use of a stacked sensor concept by adding a DRAM chip. In simpler terms, it allows the camera to perform incredibly fast. How fast? The RX10 II is able to shoot up to 960 frames per second! This effectively allows it to shoot slow-motion video. In addition, the maximum shutter speed for this camera is 1/32,000s.