Updated on December 7, 2015: Added Intel's official statement on the issue

Intel has issued an official statement pertaining this issue:

The design specifications and guidelines for the 6th Gen Intel Core processor using the LGA 1151 socket are unchanged from previous generations and are available for partners and 3rd party manufacturers. Intel can’t comment on 3rd party designs or their adherence to the recommended design specifications. For questions about a specific cooling product we must defer to the manufacturer.

Reports have emerged of Intel's 6th-generation CPUs and their motherboards being damaged by third-party CPU coolers, supposedly because of the high levels of pressure applied to the CPU and CPU socket.

Some of these reports have suggested that Skylake chips are more vulnerable to damage because of a weaker construction. A German tech website, pcgameshardware.de, also carried out their own testing and concluded that the substrate on Skylake processors is indeed thinner than on previous generations of chips.

When contacted by Tom’s Hardware, Intel reportedly confirmed that the substrate is really thinner than on older CPUs. However, it went on to say that Skylake chips are still rated for the same 50-pound (approx. 23kg) maximum static load as its predecessors, which in theory should mean that they are not any more susceptible to damage than say, Haswell CPUs. 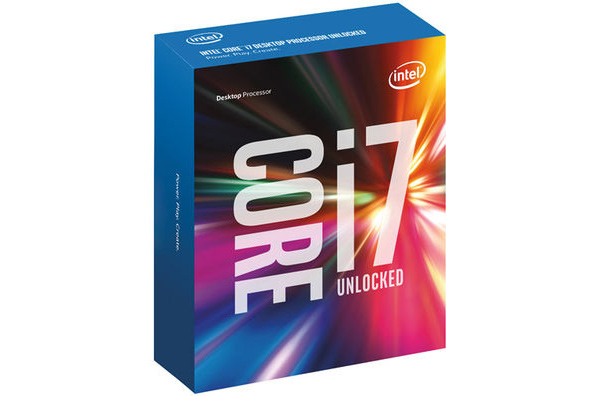 NZXT issued a slightly more nuanced statement. While it confirmed that all its Kraken series closed-loop liquid coolers will work with Skylake processors (no large fin arrays so no problems with weight and pressure), it cautioned against using its older Havik 120 and 140 air coolers with Skylake CPUs, citing potential issues with the amount of force exerted on the LGA1151 socket by the cooler’s weight. It said that despite previously stating that the older coolers are technically mounting and pressure compatible with Skylake chips, so it looks like it is choosing to err on the side of caution.

Scythe took a similar tack, saying that while its CPU coolers are generally compatible with Skylake CPUs, it would be redesigning its mounting mechanism to take into account the risk of damage to the PC if exposed to shocks during shipping and transport. The company said the solution would be a new set of screws to reduce mounting pressure. Affected coolers include the Ashura, Mugen 4, Mugen 4 PCGH-Edition, Fuma, Ninja 4, Grand Kama Cross 3, Mugen Max, and Kotetsu. Owners of these coolers can reach out for a set of upgraded screws by filling out this form. 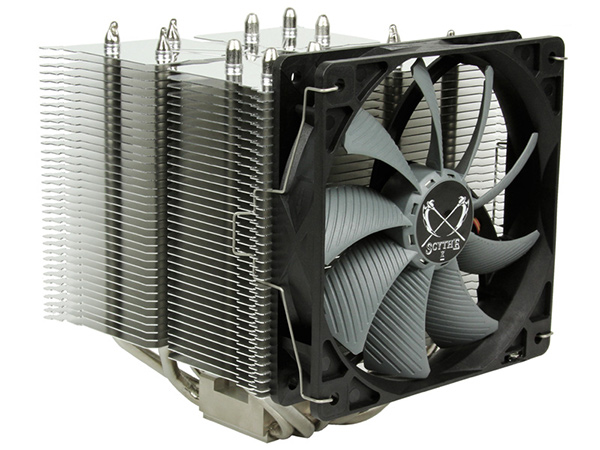 On Intel’s end, it said that it had only been informed of the issue in the last two days, but that it was currently investigating. It noted that several cooler vendors have said that they haven’t noticed any issues, but there could be several factors influencing individual outcomes.

As it stands, the issue looks to be mostly confined to possible damages sustained during shipping, so this shouldn’t scare you away from upgrading to Skylake. However, you should probably stick to verified coolers to stay safe, and remove the cooler if you’re going to be transporting your system.