The Sims will soon be available on iOS and Android devices

The Sims will soon be available on iOS and Android devices

Electronic Arts announced a port of The Sims to iOS and Android mobile devices. Called The Sims Mobile, this game will offer almost everything the first full game had to offer. 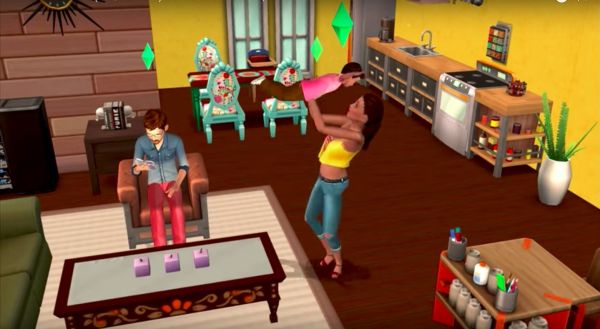 In the game, players will be able to create and customize their own Sims. They can then follow their Sim’s ever-growing family tree as well as help their Sims to achieve career goals to unlock better stats and heirlooms. In addition to managing virtual people, players can also build homes for their Sims to live in and manage who they interact with.

The Sims franchise began 17 years ago with the first game appearing on personal computers in the year 2000 and has since have several numbered sequels and even branched off to consoles too.

EA had previously brought the franchise to the mobile platform through The Sims Freeplay and The Sims Social on Facebook as well. However, the aforementioned entries do not nearly have the same depth in gameplay as The Sims Mobile.

As of the time of writing, there has yet to be a release date for The Sims Mobile.