Siemens Malaysia strives to become the digitalization enabler of the country

Siemens Malaysia strives to become the digitalization enabler of the country 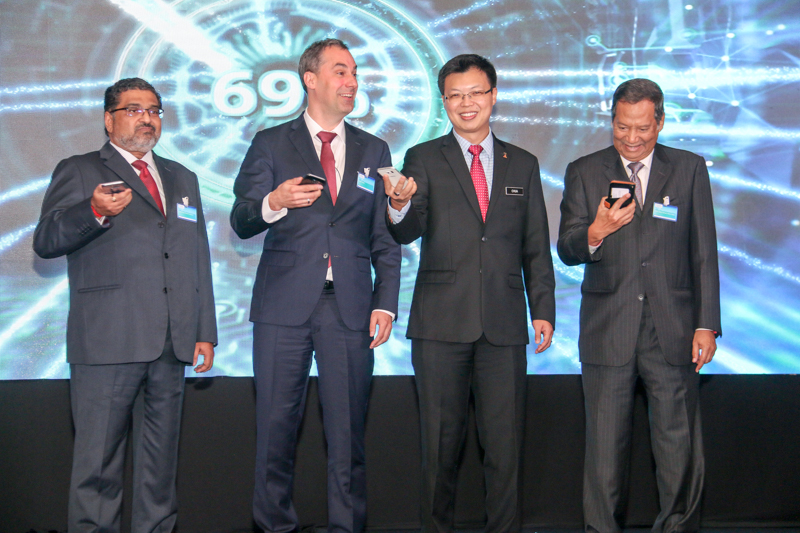 Now, Siemens Malaysia might not be the first name that springs to mind when one talks about digitalization, but the company is determined for it to be. In fact, the company has even taken it upon themselves to help the Malaysian government catapult our country into the digitalization era.

You might be wondering: is Malaysia ready for digitalization? Well, take a look around – we’ve already begun embracing it.

According to Rushdi Abdul Rahim, the Senior Vice President of the Malaysian Industry-Government Group for High Technology (MIGHT), Malaysia is the 31st most tech-ready country in the world, and has a mobile penetration rate of 150 percent. What this means, is that if you were to tally the number of smartphones and digital devices that Malaysians have, the total number would be more than the Malaysian population itself.

“Two thirds of the Malaysian population have access to the internet, and close to 10 million Malaysians are actively shopping online, and there are more than 18 million active social media users. What does that tell you? We are ready to take advantage of what digitalization brings,” said Abdul Rahim. 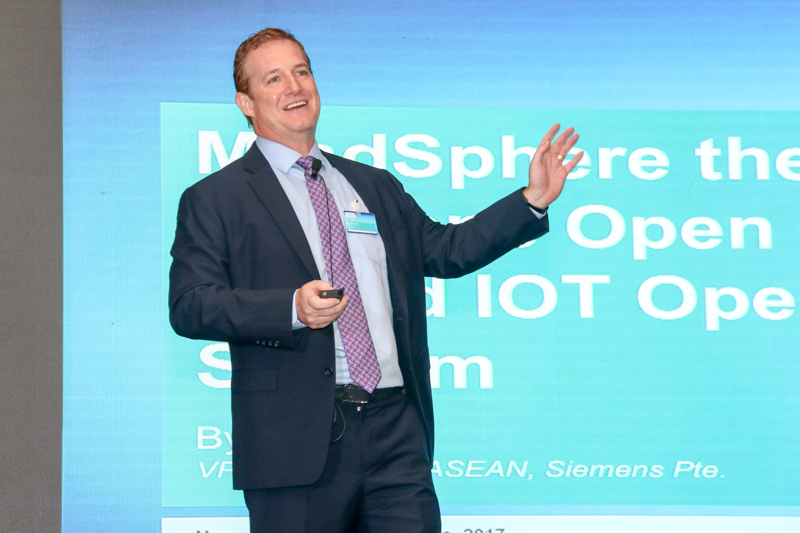 So, how does Siemens Malaysia fit into the digitalization equation? You might not be aware, but Siemens is actually one of the largest software companies in the world, and according to Byron Heath, the Vice President of MindSphere at Siemens Singapore, the company even has more programmers than Microsoft does.

As a result of all than programming brainpower, Siemens has managed to build an impressive portfolio of software and technological solutions that can help connect physical industrial machines and infrastructure to the digital world.

One such solution is called MindSphere – a highly-secure, open, cloud-based IoT operating system that Siemens has built in-house from the ground up. Heath gave us a brief introduction to MindSphere earlier today, during Siemens’ digitalization conference in Kuala Lumpur.

“MindSphere is your enabler to the digital world. Data is taken from the shop floor to the cloud where we can leverage on the power of cloud storage and more importantly, cloud computing – everything is happening in the cloud,” said Heath.

At the end of the day, Siemens Malaysia hopes to be able to help the Malaysian government achieve the technological, environmental, and economical goals that were outlined in Transformasi Nasional 50 (TN50) – the 30-year transformation plan that was announced by Prime Minister Datuk Seri Najib Tun Razak in October last year.

“We are working closely with the Malaysian Investment Development Authority (MIDA) and the Ministry of International Trade and Industry (MITI) to support Government entities with consultancy and back-up that they need in this journey towards digitalization,” said Datuk Prakash Chandran, President and Chief Executive Officer of Siemens Malaysia.