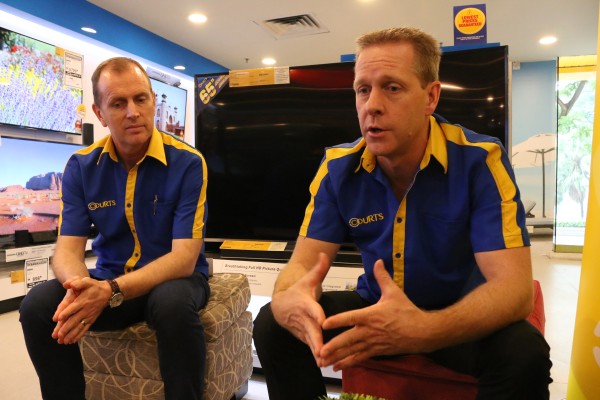 The Ultimate Concept section was designed to house and showcase some of the market’s best and current UHD television sets, along with the latest and greatest home entertainment systems on the market.

This features a whole range of TVs from different brands, which includes Samsung, LG, Sony, and Philips, to name a few. According to Tim Luce, Country CEO for Courts Malaysia, one of the reasons that they had redesigned their home entertainment system section was in order for them to showcase the latest in televisions (with UHD TVs at the center of their campaign) as well as give customers a choice to choose from their favorite brands. 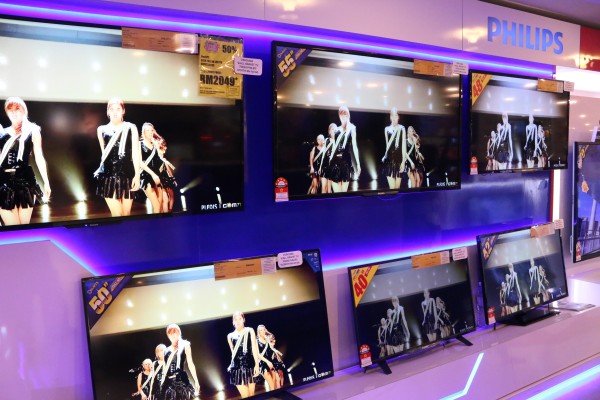 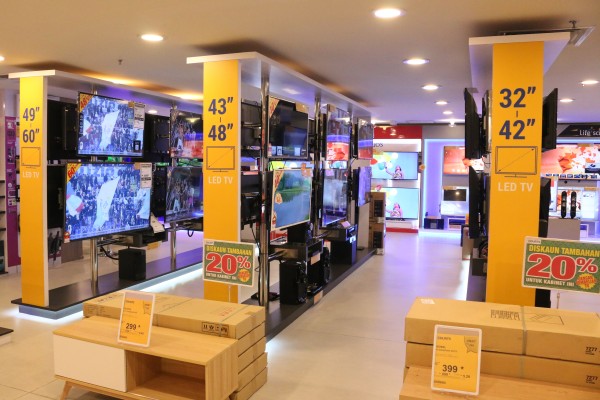 “Research has shown that the average family in Malaysia will want to switch out their televisions after four to five years. The new Ultimate Screen Concept section of our Courts Superstore here in Setapak will not only give them a wide variety to choose from, but they can also experience the very latest in UHD TV technology from brands like Samsung and Sony, to name a few,” Luce said during a Q&A session.

Some of the UHD TVs that were on display at the store includes the Samsung SUHD Curved TV, Sony’s new line of Android TVs, and LG’s Super UHD TV. 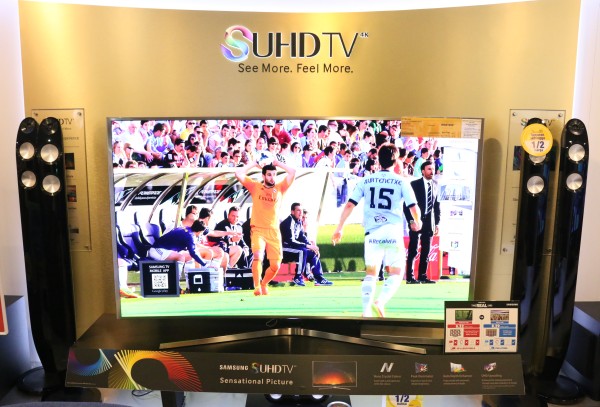 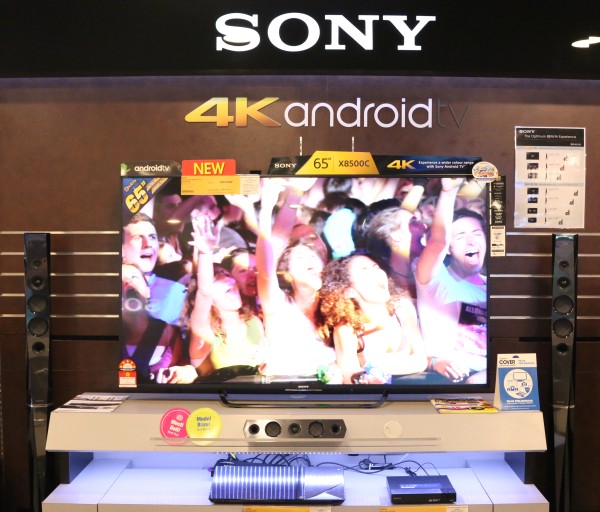 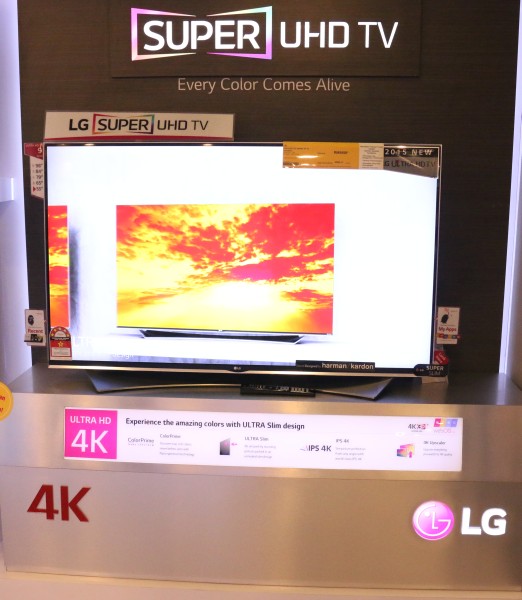 While the company’s focus may be on pushing the sale of UHD TVs to consumer, the new entertainment section was also showcasing some more affordable TV models from each brand. Once again, if you’re looking to swap out your TV for a new one, do stop by the Courts Superstore at Setapak.