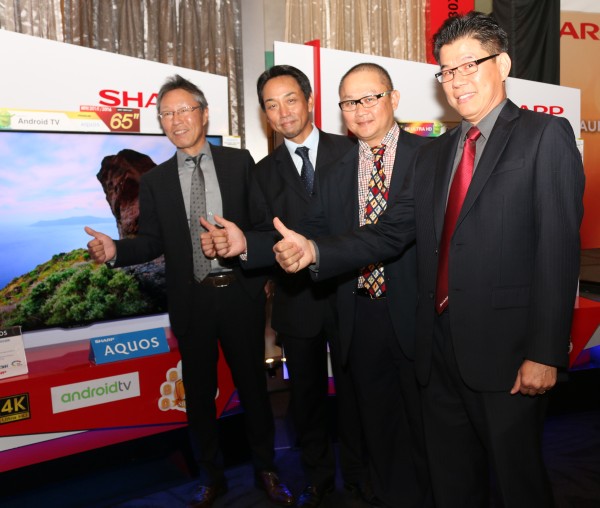 Update (August 13, 2015): We've rectified a mistake in our coverage, stating that the LE275X series would come pre-installed with Android KitKat 4.4. To be precise, it is not the LE275X series which will come with the said OS, but the the LE570X series, which has yet to be announced. 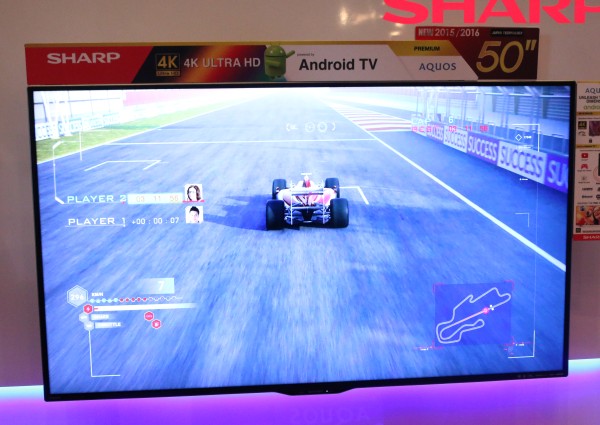 The launch, which went by the theme “Unleash the YOU Dimension,” unveiled Sharp’s premium range of AQUOS 4K Android TVs. The TVs under this range come in the following display sizes: 50-inch, 58-inch, and 65-inch. As one would expect, the premium models are packed with some of Sharp’s own proprietary features, such as their powerful 4K Master Engine Pro, Rich Colour (which Sharp says contributes to a 14 percent color improvement over their previous flagship 4K TV models), and with Android TV installed, users also gain access to Google-centric tools, such as Voice Search, Gaming and Google Cast. 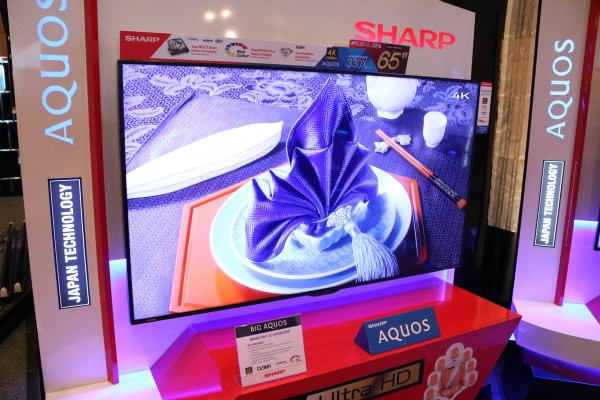 Just like the UE630X series, the UA330X series will also be available starting at the end of the month. 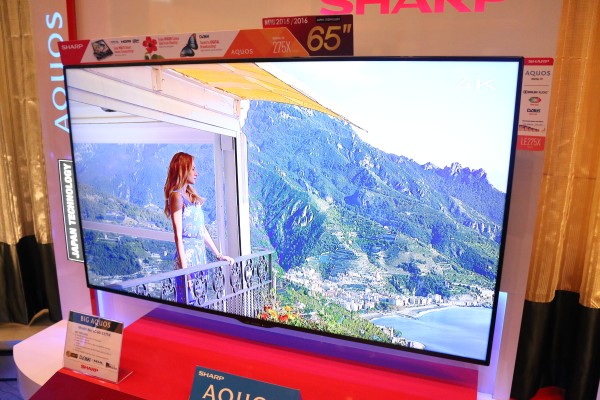 Last but not least, the LE275X series represents the company range of Full HD TVs, and comes with many standard features, such as HDMI, USB and MHL ports, and Sharp’s own Wide Colour function (which gives the TV better green and red colors).