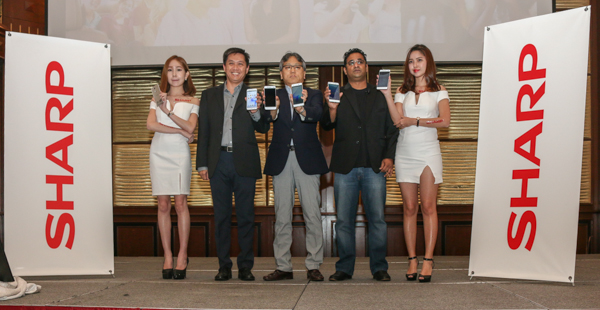 It looks like Sony is no longer the only Japanese smartphone maker in town, as Sharp Mobile has officially established a presence in Malaysia.

Its first two offerings are the midrange M1 and Z2 smartphones, which both have a 5.5-inch Full HD (1,920 x 1,080) Low Temperature PolySilicon (LTPS) LCD display, dual SIM card slots, and will be running on Android 6.0 Marshmallow out of the box. But that’s where the similarities end. 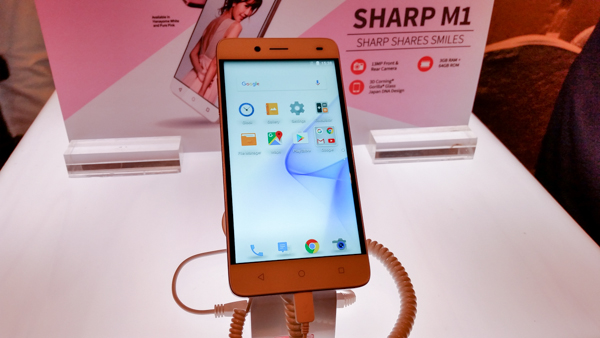 Dive into the details, and you’ll notice that the M1 is comparatively more subdued than the Z2. That doesn’t make it a slouch, though, as the M1 is powered by a 1.3GHz MediaTek MT6753 octa-core processor, and comes with 3GB of RAM, a 2,600mAh battery, as well as 64GB of internal storage (which can be supplemented with an additional 64GB microSD card).

Sharp says the M1 is designed with selfie enthusiasts in mind. Not surprisingly, as the M1 does come with a 13MP autofocus front-facing camera and a host of selfie-centric features, including a wide shooting angle of 77-degrees. The rear camera of the M1 is likewise a 13MP unit, but it does have a slightly wider 80-degree field of view. 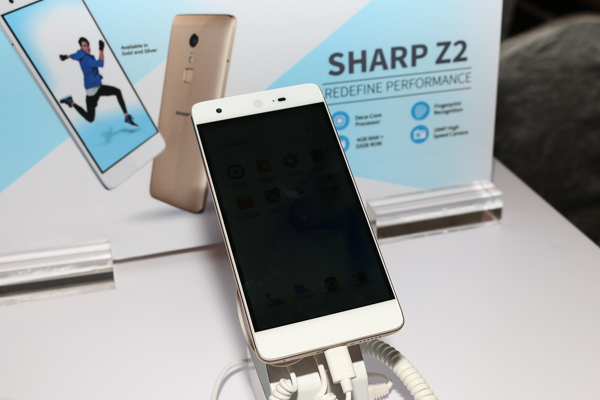 You won’t have to worry about them draining the 3,000mAh quick-charging battery of the Z2 though, because their ‘Tri-Cluster CPU Structure’ will intelligently activate different cores for different applications, and leave the remaining cores inactive to minimize battery consumption. 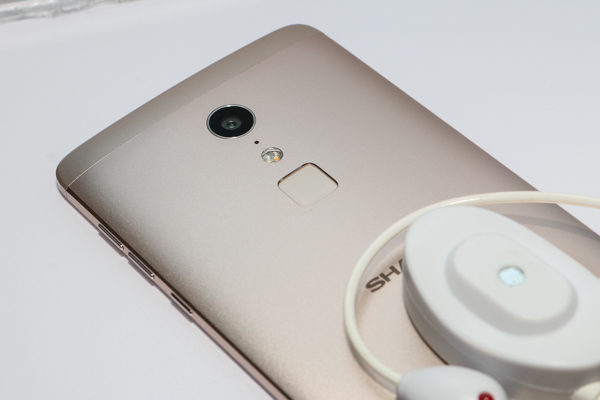 Impressive processor aside, the Z2 also has 4GB of RAM, 32GB of internal storage (which can be expanded with an additional 128GB microSD card), and a rear fingerprint sensor.

On the imaging front, the Z2 has a 16MP PDAF rear camera with electronic image stabilization, and an 8MP front-facing camera.

Both the M1 and Z2 will be available at selected authorized resellers nationwide by the first half of November 2016 for RM899 and RM1,199, respectively. The M1 is available in colors of Hanayome White and Pure Pink, while the Z2 can be had in a shade of Gold or Silver. 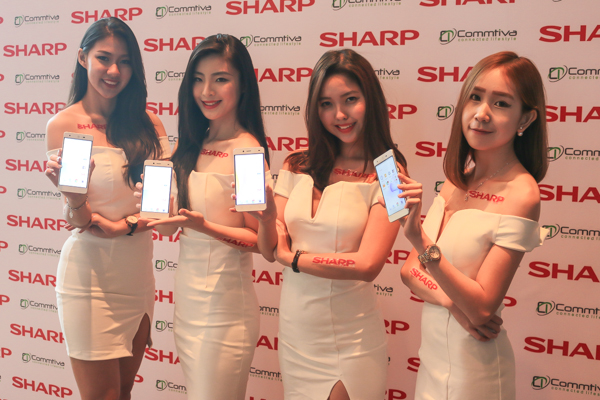 For more news on SHARP, please follow us here.