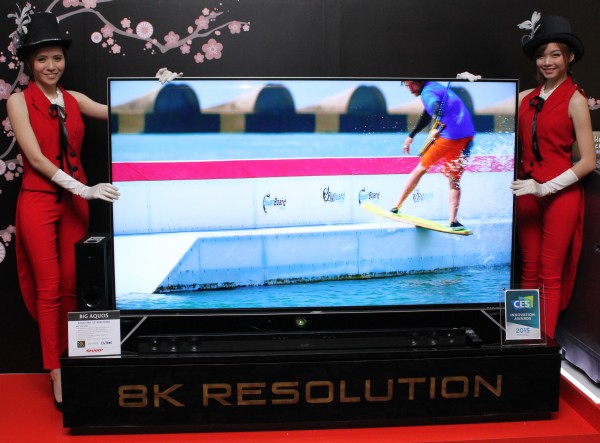 Remember LG’s new 4K Curved OLED TV which was announced a couple weeks ago? The TV’s design gave its company bragging rights of being the first Curved OLED TV, and compared to other Curved 4K TVs, consumers could get their hands on the 65-inch model for a price of just RM29,999.

Well, guess what? For either an additional RM5,000 or RM30,000, you can now purchase yourself one of Sharp’s brand new, non-curved 70-inch or 80-inch AQUOS XU 8K resolution TVs.

First introduced back at CES 2015 earlier this year and the recipient of the event’s Honoree award, Sharp’s new AQUOS XU TV series were one of several products that had heads turning during the annual electronics events at Las Vegas. The first of its kind, both the 70XU830X and 80XU930X pack a grand total of 33.18 million pixels across their display, far more than any current 4K Ultra HD TV possesses at the moment.

How do Sharp’s new TVs achieve this magnificent feat? They do it through the use of the company’s own proprietary AQUOS X8-Master Engine Pro processor which not only produces the mentioned resolution, but also enhances the color gamut on both panels in tandem with their Quattron Pro color technology. 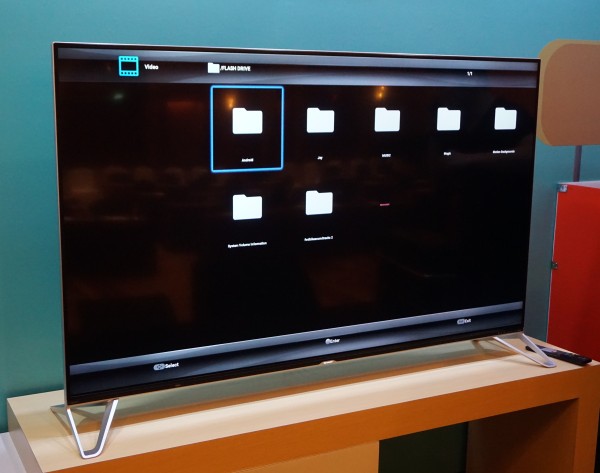 On top of that, both TV models are also fully functioning Android TVs, meaning that you can take advantage of Google-based content and apps. Additionally, these TVs are also built with Google Cast, allowing both Android and Apple users to easily broadcast their favorite videos, pictures, music directly to the TV, all without the need of the Chromecast dongle.

Both of Sharps’ AQUOS 70XU830X and 80XU930X 8K TVs will be available at the outlets of all authorized resellers and dealers beginning from December. Both the TVs will retail at an RRP of RM34,999 and RM59,999, respectively.