The PS2 is the best-selling console of all time, and it’s no exaggeration to say that Shadow of the Colossus contributed to that sales number quite a bit. For those who missed this masterpiece of a game, here’s some good news for you: a full-blown remake of the game is coming to the PS4. 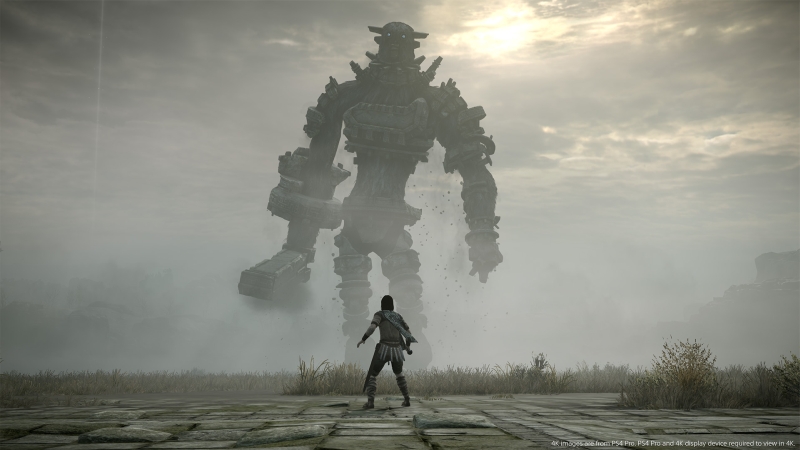 A minimalist title even by 2005 standards, Shadow of the Colossus sees you take on a quest that is seemingly impossible – take down the titular colossi, which tower over you like living mountains. There are no dungeons to explore, and no NPCs to give you side quests that conclude with endgame weapons of any sort. It’s just you, a nondescript sword, a nondescript bow with accompanying – and completely ordinary – arrows, and your trusty horse.

Shadow of the Colossus will be available on PS4 starting February 6, 2018. The physical copy  will be priced at RM159, while the digital version will cost RM149.The Digital Deluxe Edition will have a price tag of RM189, and will also come with two themes for the PS4, 16 PS4 avatars, and cosmetic skins for the horse, cloak, bow, and sword.