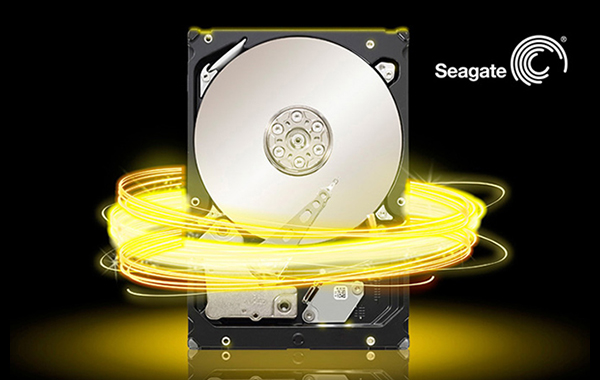 It's been a long time coming, but Seagate has recently announced that it plans to make its first HAMR-based drives available by the end of 2018.

HAMR (or heat-assisted magnetic recording) is a technology where a small laser is used to heat part of the disk that is being written to. The idea here is that heat reduces the coevercity of the material, which in turn allows for a smaller grain size to be written and thus increases the areal density of the platter.

As promising as that sounds, the technology is hard to perfect, and Seagate has been working on it for years. Now, they have finally given a definite timeline as to when the first HAMR drives will be available.

For a start, it is believed that the first HAMR drives will have a capacity of around 16TB – that's 4TB more than the largest hard drives currently available.

The high storage capacity of HAMR drives will likely appeal most to datacenters or enterprise customers looking for high-capacity storage at attractive prices.

In other news, Seagate also announced that it has just shipped over 35 million SMR drives (shingled magnetic recording).