Scientists have developed "living ink" that can be 3D-printed

Scientists have developed "living ink" that can be 3D-printed 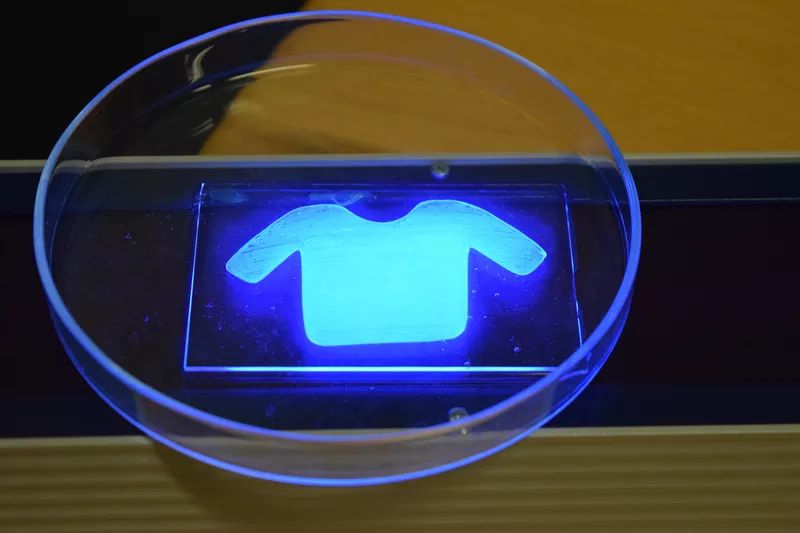 Scientists have created a special ink that contains living bacteria. This is significant because when bacteria moves, they create strands of cellulose that helps with wound patches and other medical uses. Previously, bacterial cellulose could only be grown on a flat surface, but as the ink has been developed it can be printed in 3D onto non-flat surfaces too.

Since bacterial cellulose is natural, it means that our bodies will not likely reject it. It also contains a lot of water, is debris-free and creates a soothing effect when applied onto wounds. The bacterial cellulose can be used in developing skin transplants, biosensors as well as tissue envelopes that carry and safeguard organs prior to transplanting.

However, developing the cellulose is not as easy as it sounds. While the bacteria needs to be moving around to create cellulose, this poses a challenge as researchers need ink that flows a certain way to go through the printing nozzle, in addition to making the ink the right kind of thickness that freezes the bacteria.

They also needed to make sure that the bacteria was alive and mobile while also retaining the ideal properties for printing. The "living ink" contains sugars that is nutritious for bacteria to stay alive and to continue producing cellulose. There are also tiny glass beads that break apart, let the ink flow through the printing nozzle and will subsequently solidify again. In other words, the cellulose is mostly produced on the printed object's surface.

Going beyond the limitation of flat sheets, the scientists are now able to produce a T-shirt, skin film and cellulose film on top of a silicone face mold. The material is scalable, the ink components are affordable and culturing the bacteria is a relatively straightforward process. The researchers are now working on improving the technology, like developing inks that have different attributes.

Previous Story
Rumor: Microsoft could be working on an ARM-powered Surface device
Next Story
Bitcoin Bubble Burst lets you know in advance if the bitcoin bubble is bursting