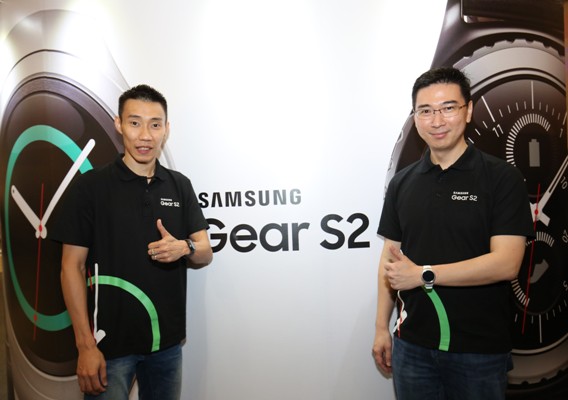 Last week, Samsung held a four-day roadshow at Sunway Pyramid, featuring the recently launched Samsung Gear S2, the company's latest Tizen-powered wearable that gives you plenty of features not found on other smartwatches. If you want to learn more about this device, you can read our review of the watch here.

At the roadshow, Samsung started the event with the lighting of a large Gear S2 watch face, signifying a new start with the coming new year. Fans and the public were encouraged to try out the different functions and features of the Gear S2 through the mini golf and cycling challenges, as well as to take advantage of exclusive deals. Among the many deals, was the inclusion of a free band strap worth RM199 for the first 100 customers to purchase a Samsung Gear S2, and a 10 percent discount on the smartwatch for the first 50 customers to purchase either the Samsung Galaxy Note 5 or the Samsung Galaxy S6 edge+.

“We will welcome 2016 in just a matter of weeks and for most of us, a new year means a fresh start and a revival of our resolutions. As the leading innovator that offers the perfect gear to help our users get started and stay ahead, we are confident that the Gear S2 will be a great companion and a source of motivation for them. We want our fans to think of December as a fresh start, and then slide into January ahead of the game!” said Lee Jui Siang, Vice President of Mobile, IT and Digital Imaging of Samsung Malaysia Electronics. 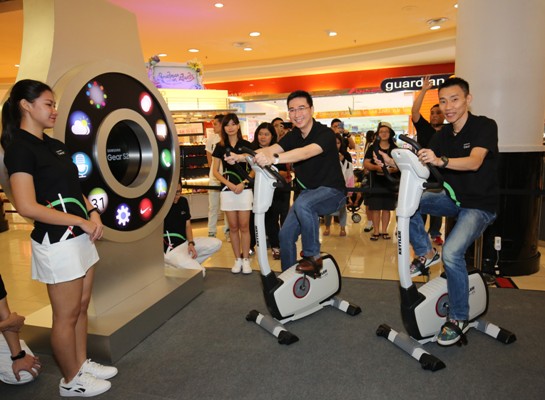 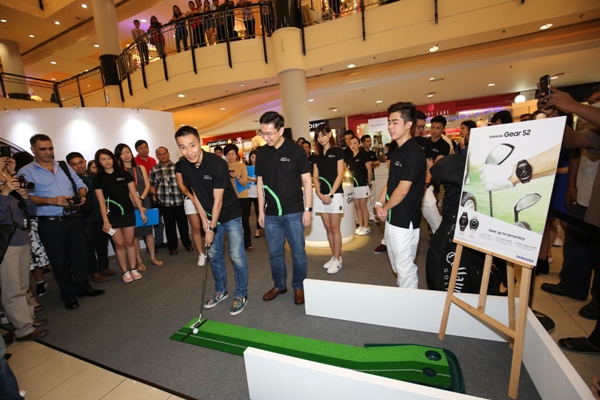 If you missed the roadshow, fret not, as there will be a second one with the same promotions and activities. This second roadshow will take place from December 18-20 at IOI City Mall Putrajaya.