Samsung to use touch-based fingerprint scanner on the GALAXY S6

Samsung to use touch-based fingerprint scanner on the GALAXY S6

With the introduction of fingerprint scanners on mobile phones, Samsung had stuck such tech on its flagship model, the GALAXY S5, as well as a few other models such as the GALAXY Alpha, GALAXY Note 4 and GALAXY Note Edge. While the Korean giant had done it the best in terms of software – letting it do more than just unlock your phone, it wasn’t as great on the hardware front, as the swipe-based sensor on the home button was small and lead to many frustrating errors. 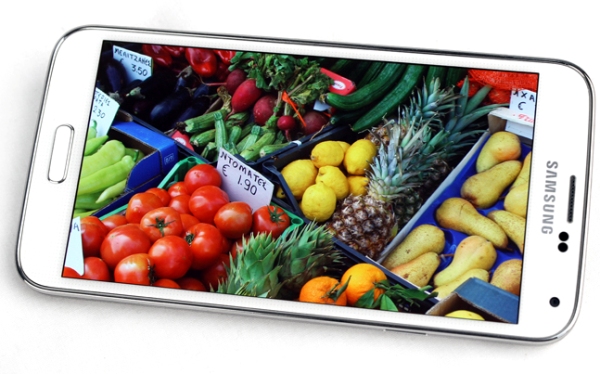 This may all change with this year’s upcoming flagship successor, presumably called the GALAXY S6. According to SamMobile, sources confirm that the swipe-based sensor will be going away, and in its place will be a touch-based one, similar to the ones found on Apple’s iPhone 5s, 6 and 6 Plus.

The new touch-based sensor is built into the home button as before, but the home button will be slightly bigger this time around to match. With this new sensor, the frustrating swipes and re-swipes will be unnecessary, and all you need to do instead is just place a fingertip on the home key, as you would on the newer iPhones.

On the software side of things, it doesn’t seem like there is anything new, at least, not yet. But at least legacy features from previous flagship devices pertaining to fingerprint scanner will be back on the GALAXY S6, such as fingerprint unlocking, web sign-in and Private Mode unlocking using fingerprints, as well as authorizing payments with PayPal using registered fingerprints.

Previous Story
Google invests in the Internet from space
Next Story
HTC One (M8) gets Android 5.0 Lollipop update now