Update (August 3, 2016): One thing we forgot to mention is that Samsung has also beefed up the security features on the phone with the implementation of an Iris scanner into its hardware. The integration of the Iris scanner was, as Samsung puts it, designed to make life more convenient for people who are constantly on the move. Couple that with the traditional password protection method, Samsung's Defense-grade Knox security system, and the fingerprint scanner that's built into the phone's Home button, it's safe to say that the Galaxy Note7 is the most secure phone that same has ever made to date. Samsung has officially let the cat out of the bag on their Galaxy Note7, their new flagship smartphone.

The phone is set to arrive in Malaysia on August 19, 2016, and will be sold at all Samsung Experience stores and authorized resellers at an RRP of RM3,199.

Much like the Samsung Galaxy S7 and S7 edge, the Galaxy Note7 was named as such in order for Samsung to bring their flagship device in line.

“The Galaxy Note7 combines productivity and entertainment, with strong security features. Powering a robust ecosystem, it is the ideal device for those who want to achieve more in life,” said DJ Koh, President of Mobile Communications Business, Samsung Electronics. “Life moves faster than ever now so we created the Galaxy Note7 to help users get things done more easily wherever, whenever.”

As Koh said, the new Galaxy Note7 is filled with a plethora of new features and hardware, along with several improvements to the phone and its accompanying S Pen.

In terms of specs, the phone will still had the same 5.7-inch QHD (2,560 x 1,440) display which first made its debut back with the launch of the previous generation Galaxy Note5. However, Samsung has added in HDR to its phone (via its mDNIe chip), giving users a TV like experience directly on the Galaxy Note7. 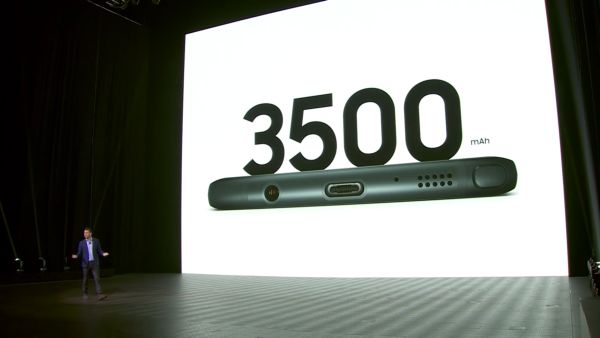 It's SoC has been upgraded to the Exynos 8890, the same SoC that's used in the Galaxy S7 and S7 edge, as well 4GB of LPDDR4 RAM. In terms of battery life, Samsung has given the phone 3,500mAh, which supports quick charging via the phone's new USB Type-C port. And before you ask: Yes, the Galaxy Note7 supports Samsung's Fast wireless charging. 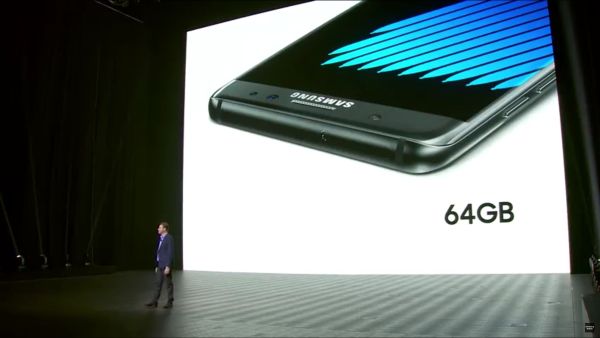 Perhaps the biggest physical change is that the Galaxy Note7 will ship out not with 16GB or 32GB of internal storage, but a whopping 64GB of internal storage space. In addition, the phone will also have an expandable storage slot, with support of a microSD card as large as 256GB. To quote Justin Denison Senior Vice President, Product Strategy, Samsung US: “That's a ri-donk-culous amount of space!”

In addition to that, both the phone and the new S Pen is now waterproof with an IP68 rating, meaning that you now jot down notes underwater. 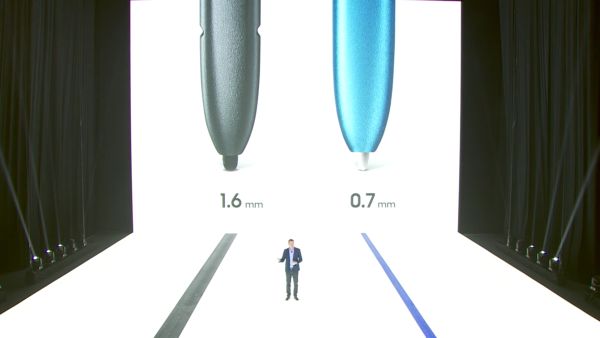 But getting back to the S Pen: Samsung has actually gone to great lengths to further improve the Galaxy Note7's proprietary stylus. Compared to the previous S Pen, the diameter of the tip of the new S Pen by more than 50 percent, shrinking to 0.7mm, and making it more sensitive and precise to pressure. In turn, that change now allows the new S Pen to act like an oil brush, and now allow users of the Galaxy Note7 to create oil paintings on the phone. Not only that, but the S Pen can now also be used to create and share GIF animations via the on-board Smart Select app. But what really impressed us is how the S Pen can now act as an on-the-fly translator, allowing users to instantly translate different languages wherever they are, all by either hovering the pen over a specific word, or by highlighting a certain sentence in a text. 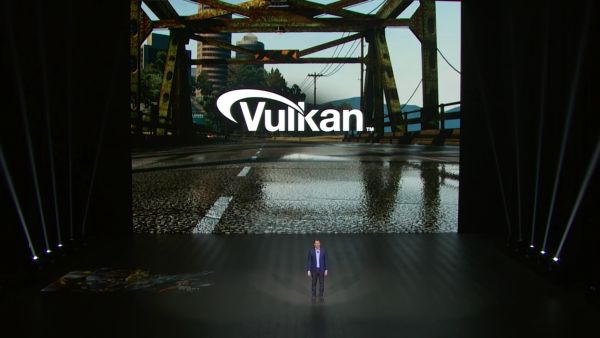 Samsung is also hoping to bring console quality games to mobile, and have thus reintegrated the new low overhead Vulkan API into the phone as well. To that end, Samsung has partnered up with Google Play in order to bring several high quality games to their users at launch with their phone.

The Galaxy Note7 will be available in following colors for the Malaysian market: Gold Platinum, Silver Titanium, Blue Coral and Black Onyx. Users will be able to pre-order their units from the 4,000 units, beginning from August 8 until August 10, 2016. 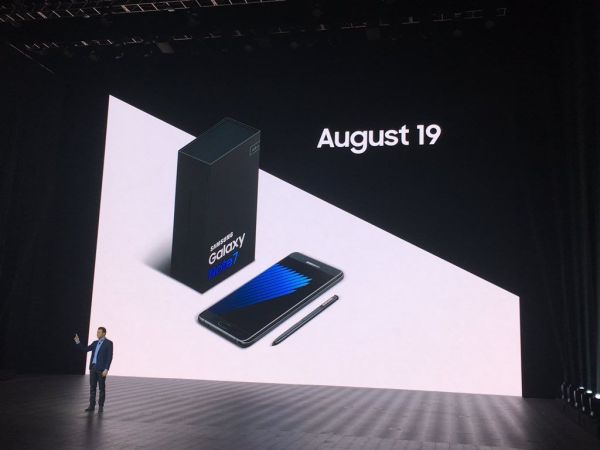