Note: This article was first published on 6 January 2020. 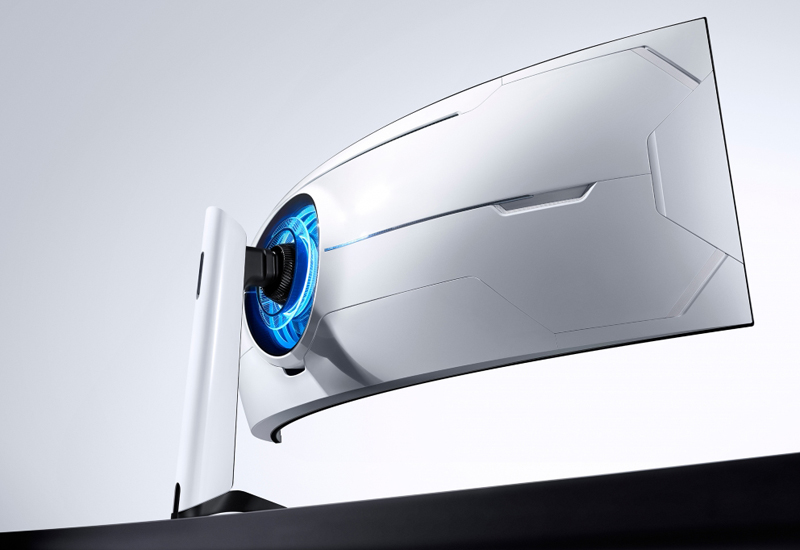 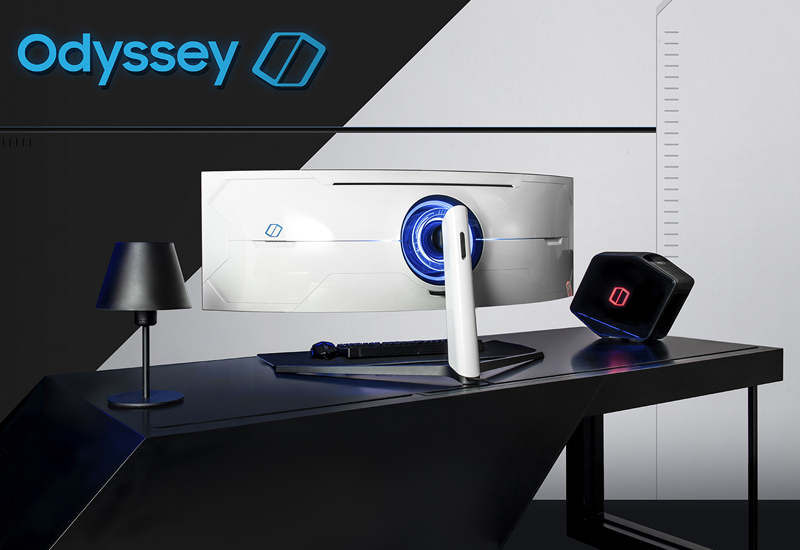 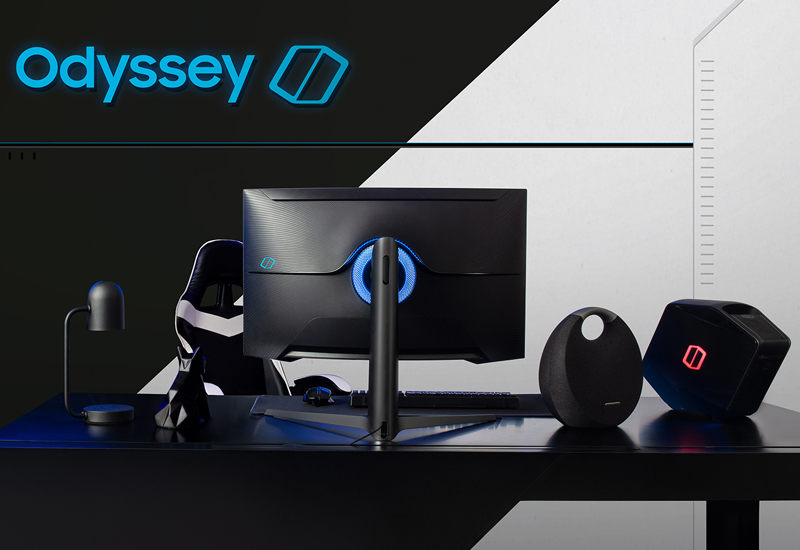 The Odyssey gaming monitors are NVIDIA G-Sync and AMD FreeSync 2 compatible; they also share the same 240Hz refresh rate as well as a 1ms response time. In terms of futuristic design features, the G9 sports Infinity Core Lighting effects in 52 colours and 5 modes, while the G7 has Core Lighting. The LED lighting feature is housed in a rear circular recess of their displays. 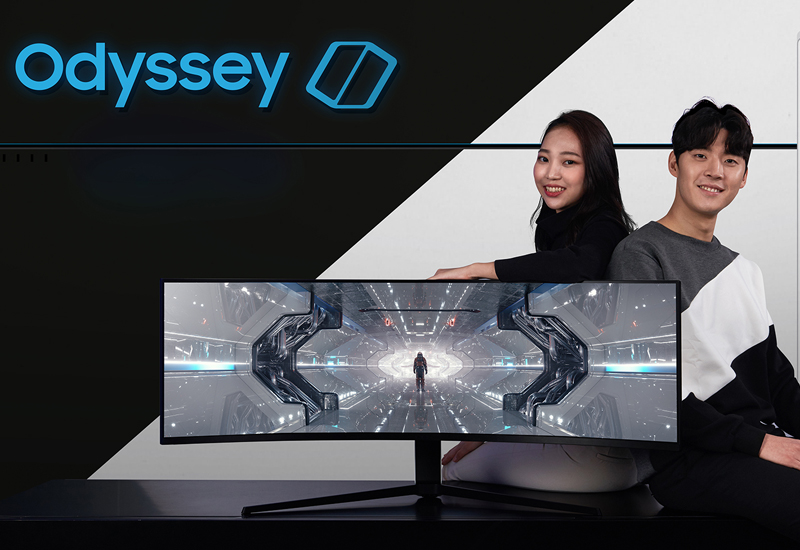 The Odyssey G9 comes in pristine white while the Odyssey G7 comes in black. Pricing and availability details have not been released for all three monitors.