Samsung leaks the upcoming Galaxy Watch on its own website

Samsung leaks the upcoming Galaxy Watch on its own website 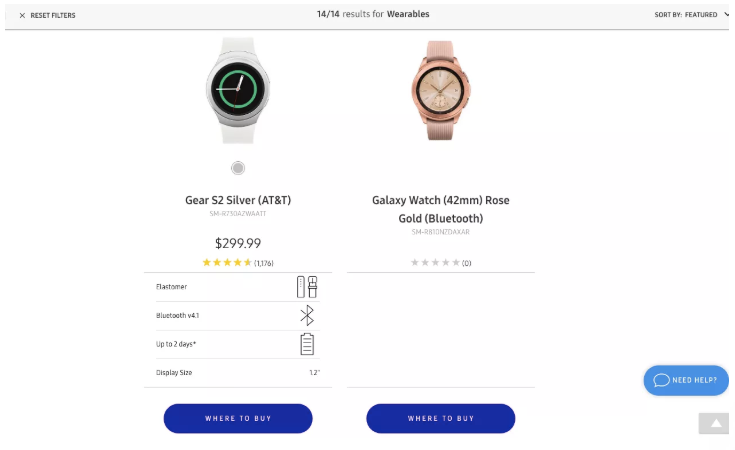 Samsung may have inadvertently leaked its next smartwatch ahead of its upcoming Unpacked event in August. Twitter user @sugabeticme discovered a product listing for the Galaxy Watch (which has since been removed) on Samsung's own site that showed an image of a 42mm Galaxy Watch in a Rose Gold color with Bluetooth.

The design looks somewhat similar to the Gear S3, and the mention of a "Bluetooth model" suggests there may also be a cellular model.

The Galaxy Watch is expected to be launched alongside the Galaxy Note 9 at Samsung's Unpacked event in New York next month.