Samsung to invest US$1.2 billion for IoT development

Samsung to invest US$1.2 billion for IoT development

This year’s recent COMPUTEX demonstrated the applications of the Internet of Things (IoT) between different devices in an interrelated system. The amount of spotlight it received showed that it was evident that IoT is a growing market today. 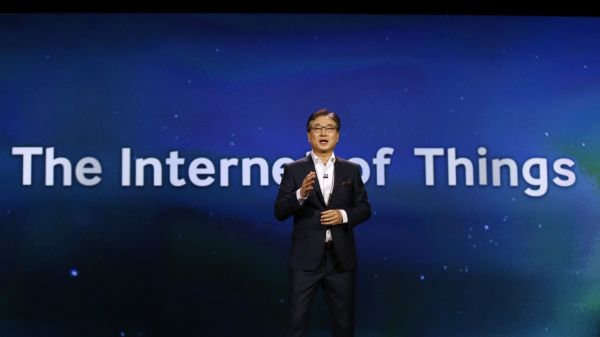 So when Samsung announced they were investing up to US$1.2 billion into sectors related to the IoT market, it means that they want to be at the forefront of future technologies. The areas that the IoT encompass can include the many sectors such as healthcare, manufacturing, agriculture and even the home.

Samsung plans to split roughly half their IoT investments to develop facilities that can contribute to IoT markets. Among these facilities include Samsung’s own Strategy and Innovation Center in California, as well as chip fabrication facilities like those in Texas

The other half of the investments will be going to startups, mainly by providing them with Samsung related components for development. Recently, Samsung has been growing as a giant chip supplier, which will no doubt help when they provided these startup companies with the means of developing for the IoT market.