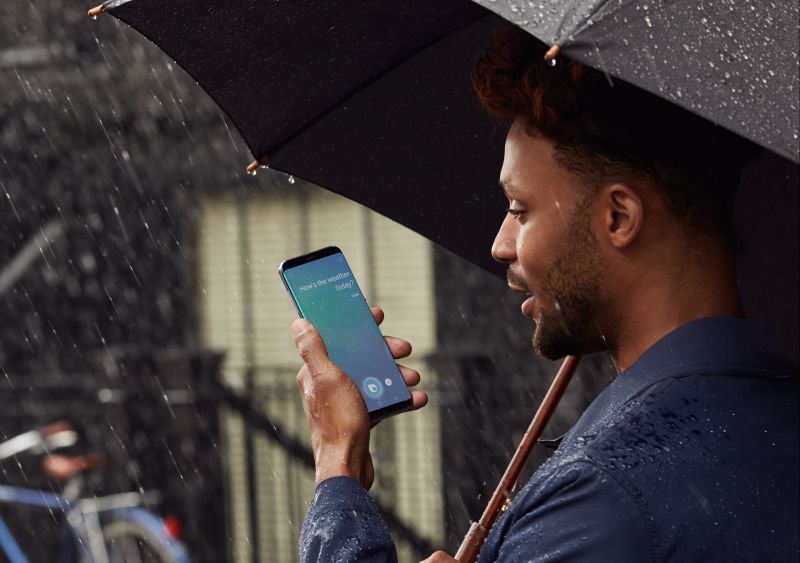 Updated August 26, 2017, 12:45pm: Seems like Samsung Malaysia has let the cat out of the bag with the official pricing of the Galaxy Note8. The phone will retail for RM3,999, and if you pre-order the phone between September 5 and September 10, you'll be given a special pre-order bundle worth RM888. This pre-order bundle includes a rebate of RM321 for the Galaxy Note8, a 5,100mAh battery pack worth RM269,  a 1-year extended warranty that covers mechanical and electrical breakdowns, as well as a 1-year screen crack protection, which gives owners of the Galaxy Note8 a one-time free screen replacement.

With the Samsung Galaxy Note8 now officially out in the open, Malaysians looking forward to owning the new flagship phablet will be glad to know that Samsung Malaysia will be opening and structuring a special pre-order package for the Malaysian consumers.

That being said, what we do know is that consumers will have four color variations to choose from: Midnight Black, Orchid Gray, Maple Gold, and Deepsea Blue.