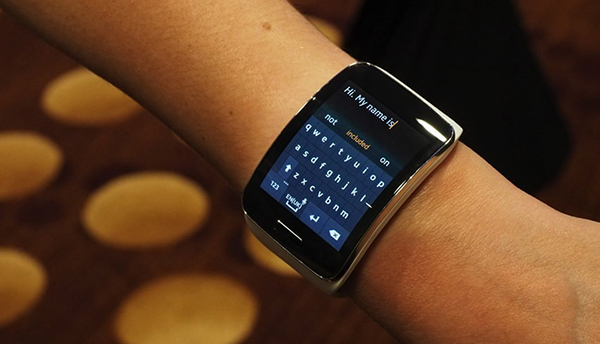 Independent research company, the Smartwatch Group, has just reported that Samsung is the current market leader in the smartwatch category, with a market share of just above 17%.

According to the report, it is estimated that over 6.8 million smartwatches were sold last year, out of which 1.2 million were from Samsung's Gear lineup. Samsung has already gone through a few generations of smartwatch products and its latest, the Gear S, has a curved 2-inch Super AMOLED display and runs on the Tizen OS. The Gear S also fared favorably in our recent smartwatch shootout.

With Apple reportedly launching its own smart watch in April, all eyes are on them to see how it would shake up the smartwatch category. With prices starting from US$349, it is expected that the Apple Watch will greatly push up the average selling price of smartwatches, which currently stands at just US$189. Some analysts have also predicted Apple to sell over 20 million units before 2015 runs out.