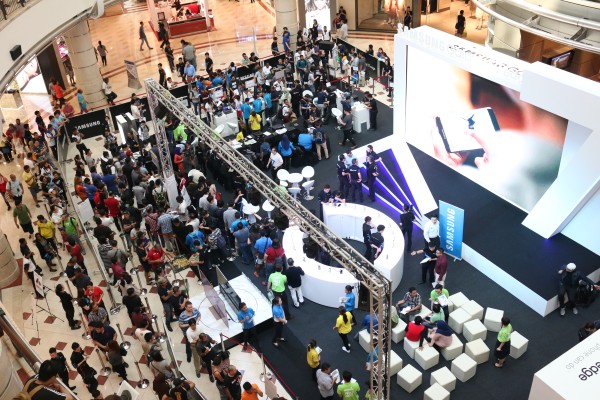 Samsung had a successful launch of the Galaxy S7 edge in Malaysia yesterday. But just when you thought that Samsung’s promotional campaign was over, the company today was out again in full force at KLCC with its telco partners and vendors in order to honor its part of their pre-order campaign, which saw close to 3,000 pre-orders sell in matter of just two days. 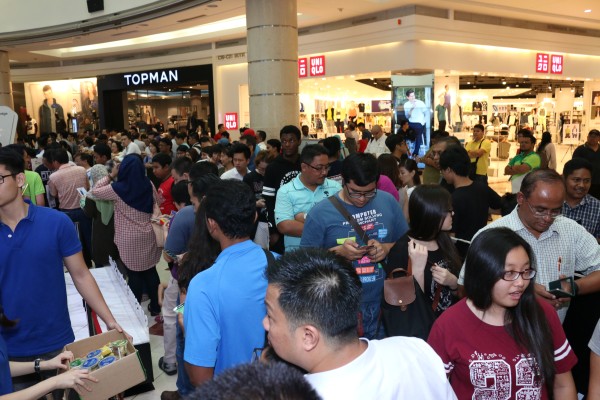 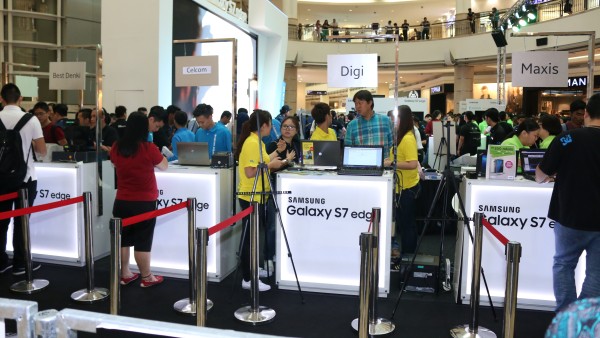 The affair was relatively straight forward and all their customers had come early in the morning to wait in line to collect their pre-ordered Galaxy S7 edge, along with their VR headsets (at least, for the first 1,000 customers). 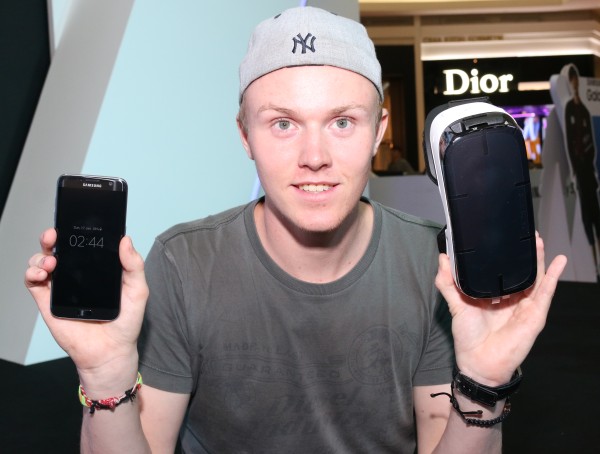 The highlight of the event was the foreigner that you see in the picture above. Meet Nicklas Hystad, a 22-year-old backpacker from Norway who’s currently traveling around Asia. During a brief chat with him, Hystad said that he first came into contact with Samsung’s flagship while he was still backpacking in Vietnam. Having played with the smartphone for a while, the young man was planning on getting the phone when he found out about Samsung’s pre-order deal in Malaysia.

Since his next stop would be Malaysia, Hystad made the order and then proceeded to wait in line today at the crack of dawn, specifically 4.30am (talk about Scandinavian persistence and ruggedness). 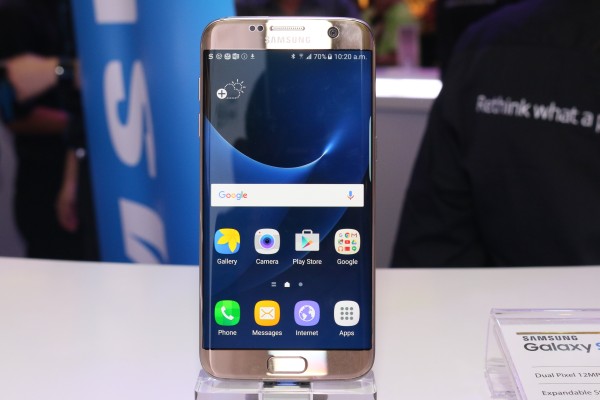 If you’re looking for a full specs sheet of the Samsung S7 edge, you can check out our earlier hands-on article with the phone when it was unveiled during MWC 2016.