Samsung and Qualcomm sued by NVIDIA over graphics chip patents

Samsung and Qualcomm sued by NVIDIA over graphics chip patents 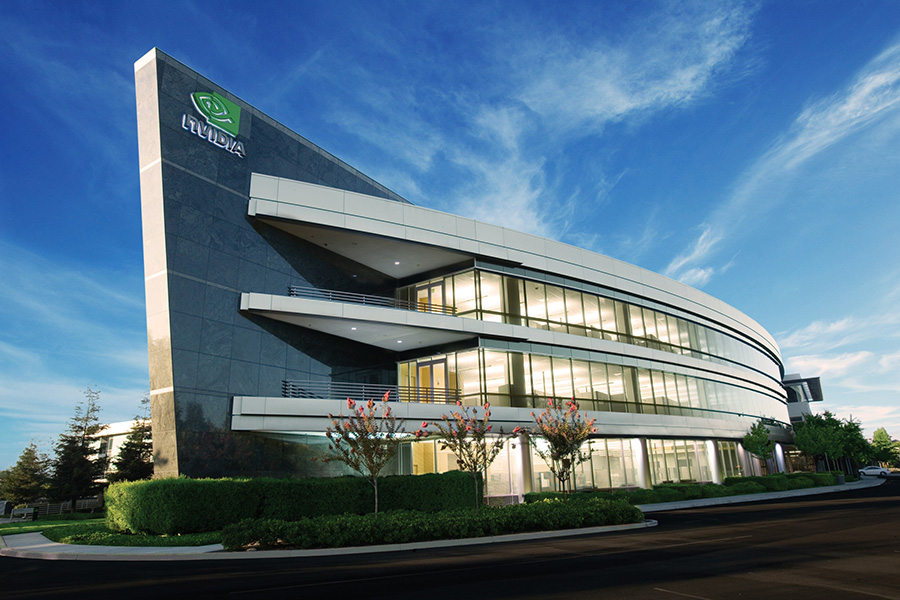 For the first time in NVIDIA's 21-year history, the company has initiated a patent lawsuit. Specifically, the lawsuit is filed against Samsung and Qualcomm with both the U.S. International Trade Commission (ITC) and the U.S. District Court in Delaware.

Apart from damages, NVIDIA is seeking to block shipments of select Samsung Galaxy devices, which are running on Qualcomm’s Adreno, ARM’s Mali or Imagination’s PowerVR graphics architectures. So far, NVIDIA has named 12 devices, which includes the Note 3, Tab S, Tab Pro, and the Galaxy S4 and S5.

According to NVIDIA, the company has approached Samsung about this matter but talks have been unfruitful with Samsung reportedly claiming repeatedly that this was their suppliers' problem.

NVIDIA has also detailed the seven patents that they are asserting in the cases:

Those patents include our foundational invention, the GPU, which puts onto a single chip all the functions necessary to process graphics and light up screens; our invention of programmable shading, which allows non-experts to program sophisticated graphics; our invention of unified shaders, which allow every processing unit in the GPU to be used for different purposes; and our invention of multithreaded parallel processing in GPUs, which enables processing to occur concurrently on separate threads while accessing the same memory and other resources.

A Qualcomm spokesperson said that the company was evaluating NVIDIA's complaints. Samsung has yet to issue a comment.