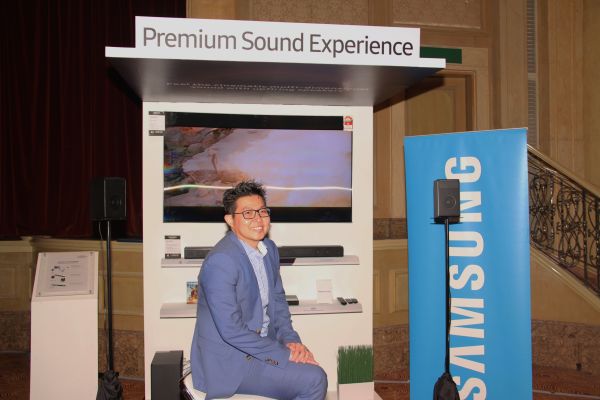 At the KL International AV Show recently, Samsung has announced two new additions to its product lineup. They are the HW-K950 Soundbar and UBD-K850 Blu-ray player. 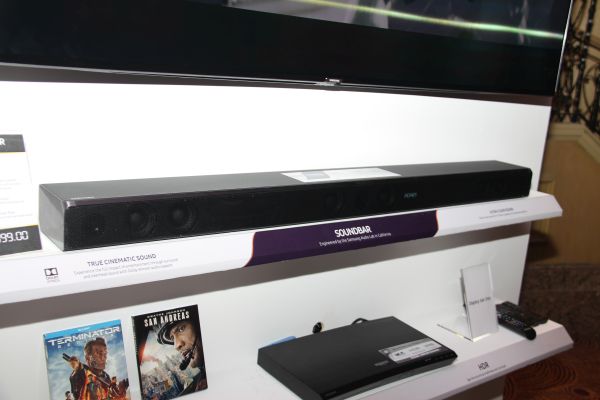 The company's first soundbar to feature Dolby Atmos, it is also the first soundbar to get two Dolby Atmos-enabled wireless rear speakers. Set them up and you get a 5.1.4-channel sound system to truly immerse your ears when you indulge in the latest blockbuster movies on Ultra HD Blu-ray. 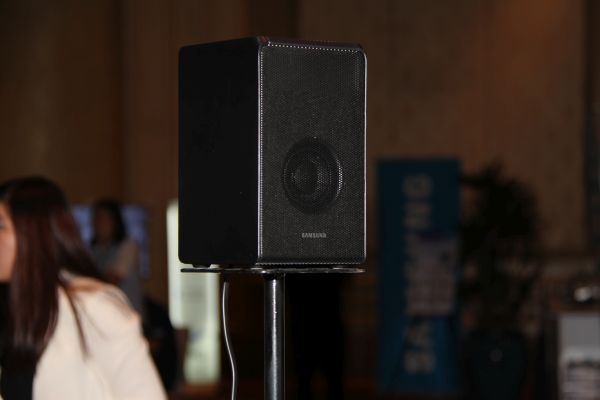 Speaking of Ultra HD Blu-ray, Samsung has also launched the UBD-K850 Blu-ray player. It's the first of its kind from the Korean tech giant, which is also HDR compatible and made to go with one of the many SUHD TVs by Samsung featuring the Quantum Dot display technology. It is also made to upscale any standard Blu-ray disks or DVDs. 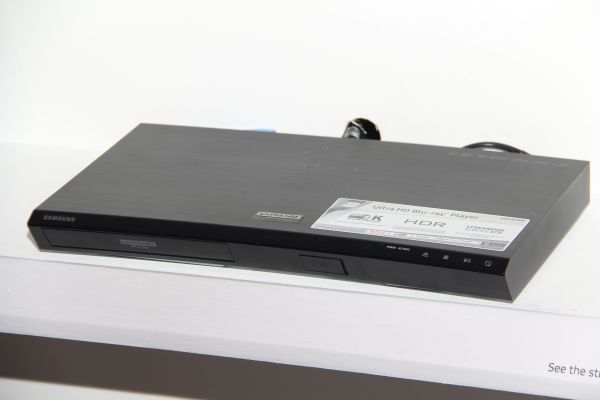 Previous Story
Facebook Messenger reaches one billion users
Next Story
This A.I. from Baidu analyzes an image to compose music