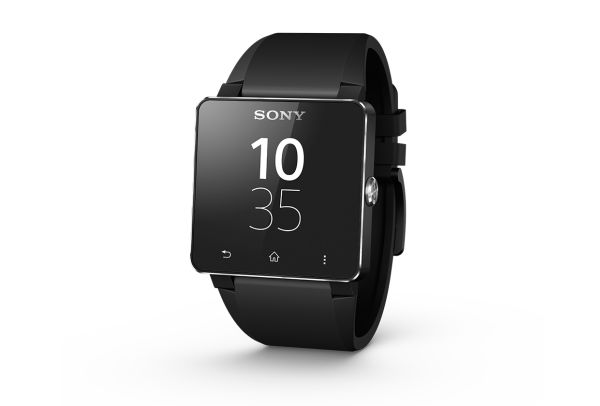 With the IFA 2014 in Berlin being held next month, Sony's been gearing up to launch their next flagship Xperia Z3 smartphone. But the word on the wire is that Sony intends to do more than just announce the phone.

According to tech site Ubergizmo, Sony may also unveil their third generation Smartwatch, the Sony Smartwatch 3, alongside the Xperia Z3 as well. While no specs or images of the elusive smartwatch has surfaced, it's been reported that the Smartwatch 3 will come with a wireless charging feature.

Unfortunately, Sony said the Smartwatch 3 will not be running on Google's new Android Wear platform, which was announced during Google I/O this year. The good news is that the Sony Smartwatch 3 will apparently come with a new user interface. There's even better news: according to reports, the Smartwatch 3 will be able to function on its own without the need of pairing it with a mobile device.

Again, this is merely a rumor, and no official word from Sony has been made about the device. But as mentioned earlier, IFA 2014 is just around the corner, so we'll know then if the Smartwatch 3 is indeed making it to the stores by this year or the next.